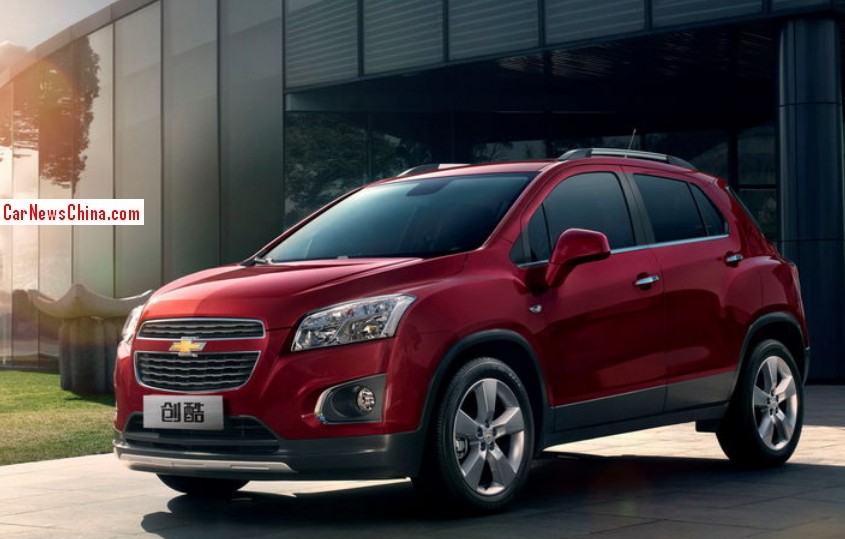 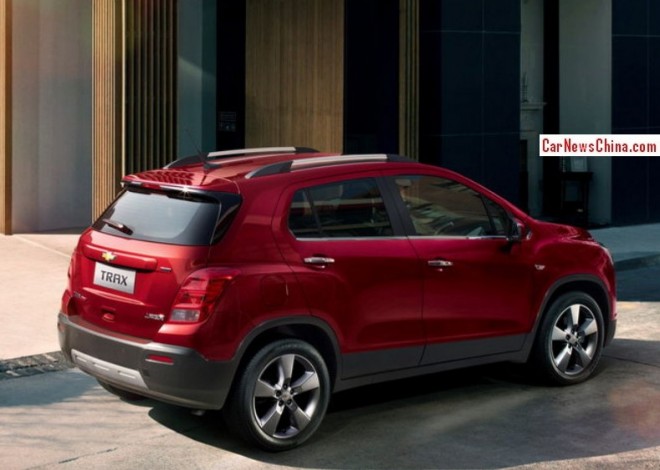 Price will start around 130.000 yuan and will end around 170.000 yuan. The Chinese name of the Chevrolet Trax will be ‘TRAX chuangku (创酷)’, best translated as ‘Trax Creating Cool’.

The Chevrolet Trax is basically the same car as the Buick Encore, but with another name and another front. The Buick Encore is already in production in China at Shanghai-GM so adding the Trax doesn’t cost GM too much money. The Chevrolet will be aimed at young buyers whereas the Buick is very middle age these days.

The Trax will be powered by a 1.4 turbocharged four-cylinder petrol engine with 140hp and 200nm, mated to a six-speed manual or a six-speed automatic. Chinese automotive media say Chevrolet will add a cheaper 1.6 liter four-cylinder to the line-up in the future, but this has not been confirmed yet. 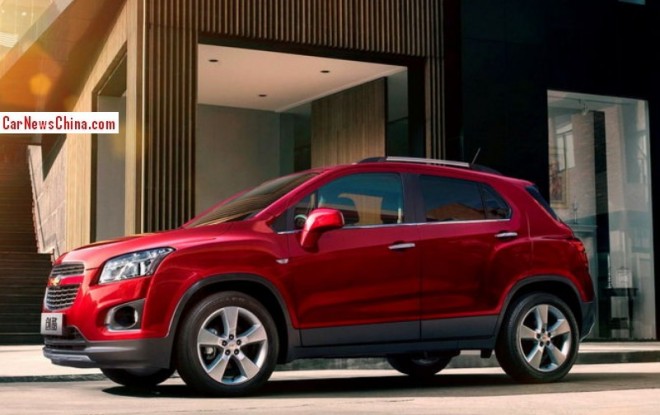 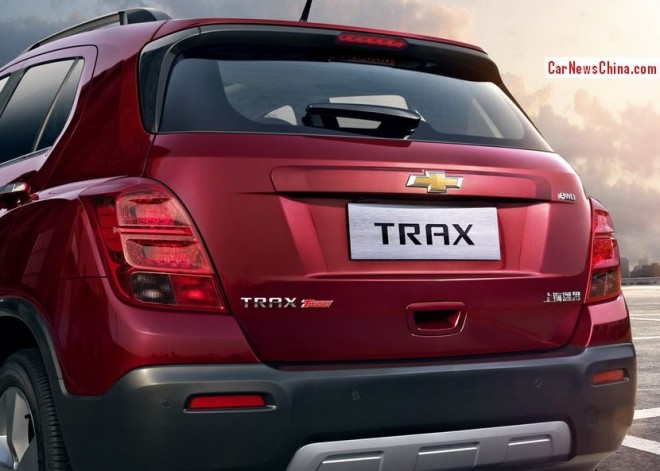