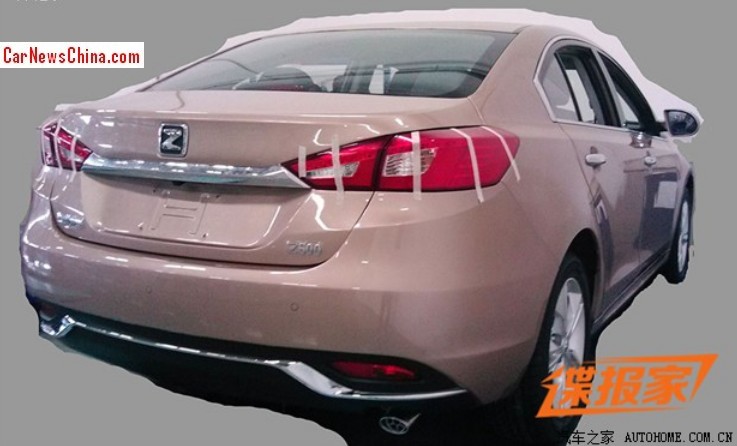 The new Zotye Z500 will debut on the 2014 Beijing Auto Show and it will be launched on the China car market in the third quarter of the year. The debut is earlier than earlier expected, indicating the Zotye Z500 is almost ready, which again is a surprise as we haven’t seen a single spy shot of the vehicle testing on the road. The above picture was sneakily shot in the factory. 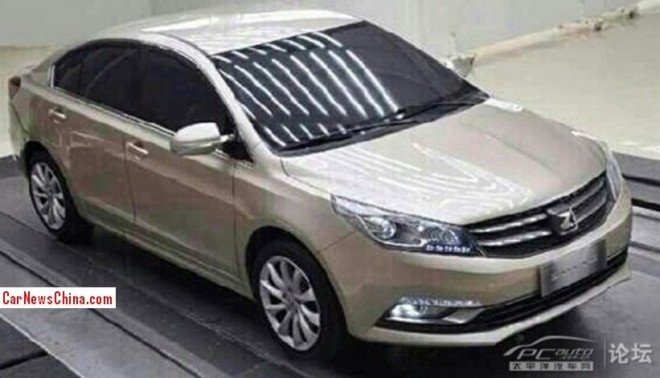 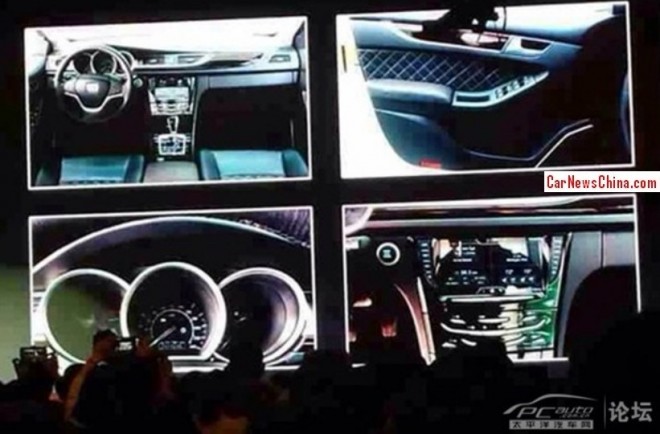 Shots of the interior shown during a presentation for Zotye dealers. Sporty dials. Large screen. Automatic gearbox. Shiny piano-black stuff all over.