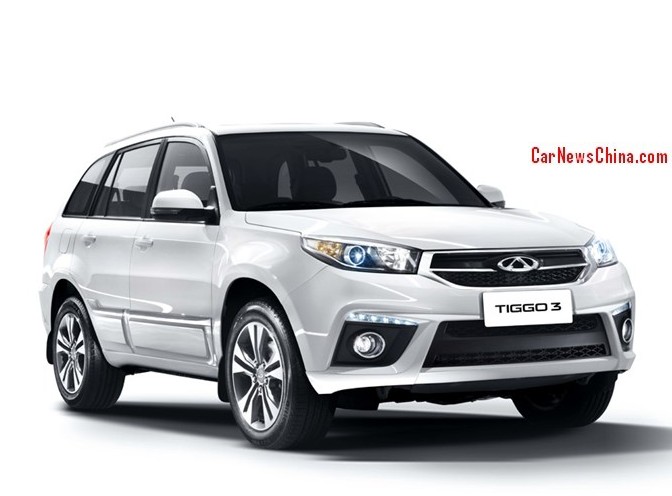 Chery has released the first official pictures of the facelifted Chery Tiggo 3 SUV, scheduled to debut on Sunday on the Beijing Auto Show. The facelifted Tiggo 3 will hit the China car market in the second half of this year. The facelift centers on the front and includes a new grille, new headlights, and a new bumper. 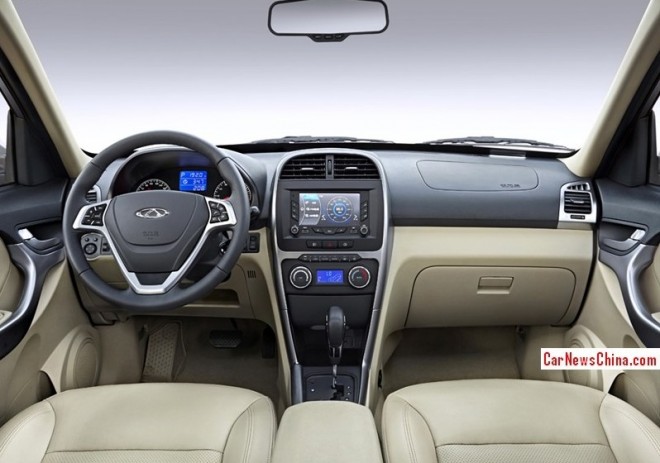 Basic design of the dashboard remains the same, but steering wheel and large touch screen are new.

The facelifted Chery Tiggo 3 will only be available with a 126hp 1.6 mated to a 5-speed manual or a CVT. Price will start around 70.000 yuan and ends around 85.000 yuan. The more expensive variants have been killed to make room for the new Chery Tiggo 5 that was launched in November last year. 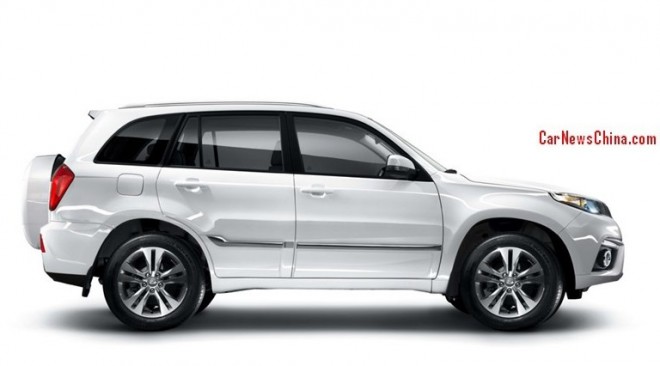 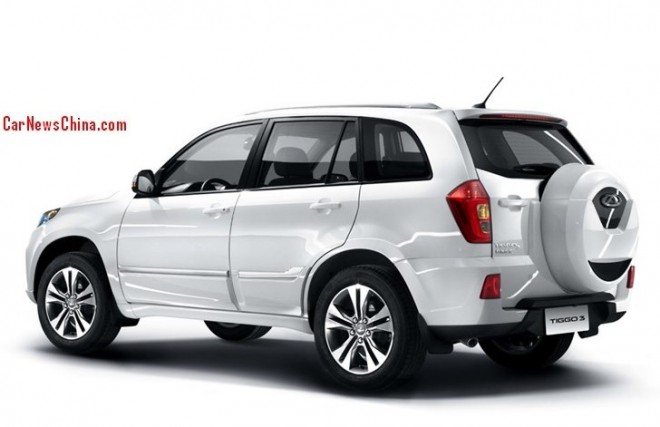 The facelift makes sure the good old Tiggo 3 can continue for another two years until its all-new replacement arrives in early 2016.