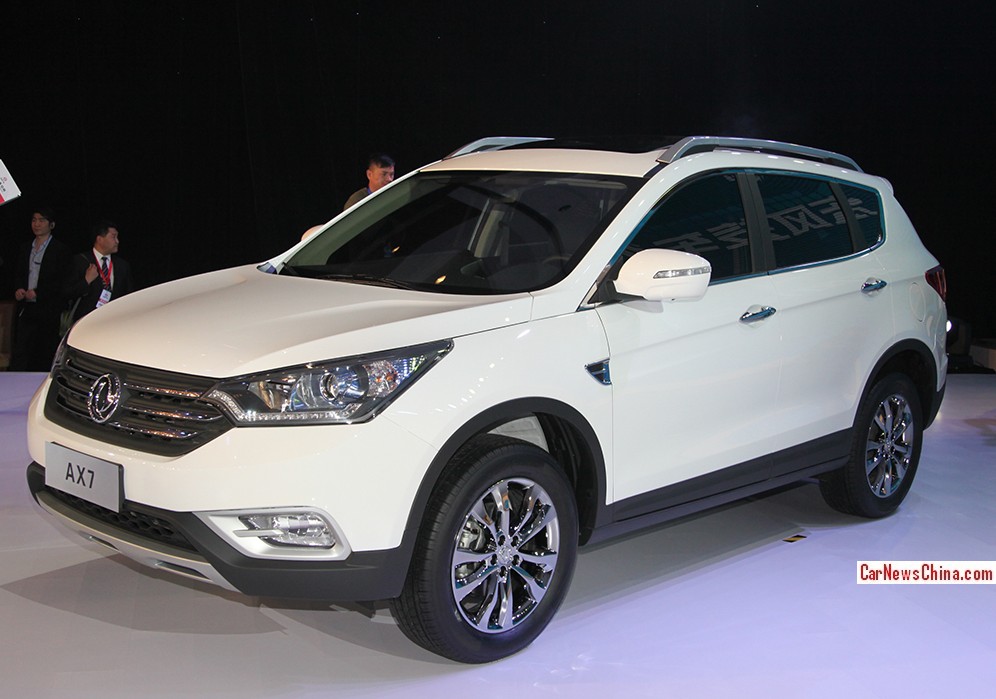 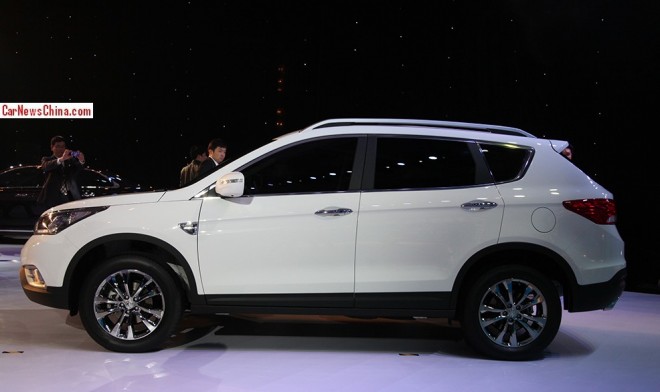 The Fengshen AX7 is based on the Nissan Qashqai that is made in China by the Dongfeng-Nissan joint venture. Power comes from a Nissan 2.0 with 143hp and 189nm, mated to a 5-speed manual or a CVT. Later this year a new 1.6 turbo will join the line-up. This engine is developed by Dongfeng based on a naturally aspirated Nissan 1.6. 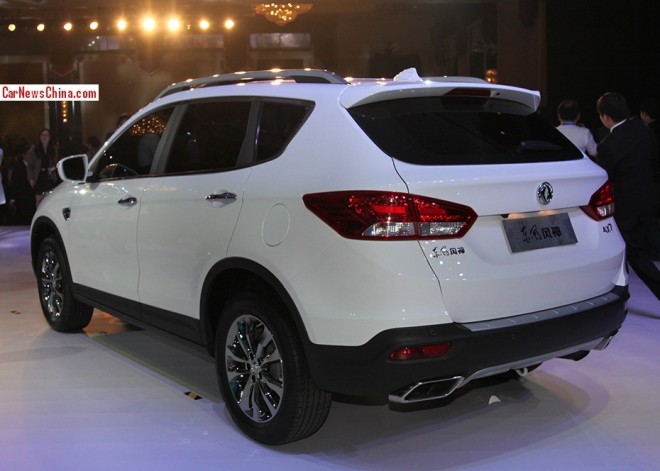 The G29 is the second Nissan-based Fengshen after the Dongfeng Fengshen A60 which is based on the old Nissan Sylphy. Price for the AX7 is expected to start around 100.000 yuan en end around 140.000 yuan, positioning the new SUV straight in one of the hottest segments of the Chinese car market.