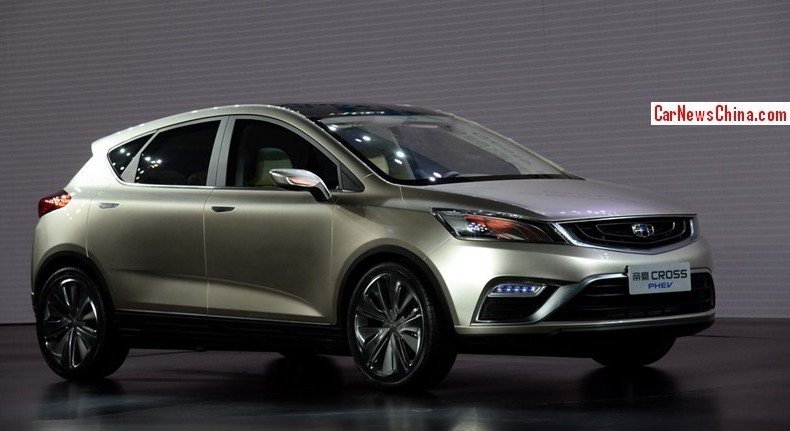 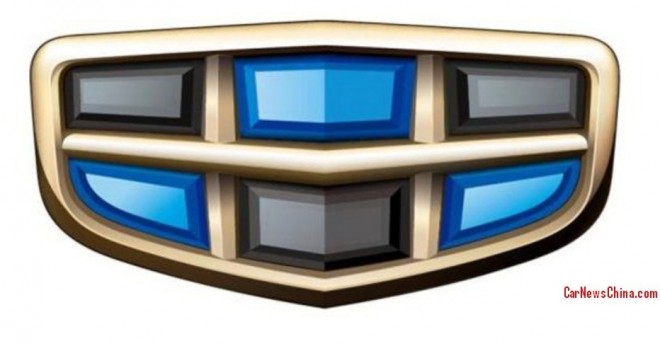 Emgrand isn’t dead. Geely has changed mind and revoked an earlier decision to kill all its sub brands. Emgrand will stay, and even gets a new logo. Gone are black and red, in are black and blue. 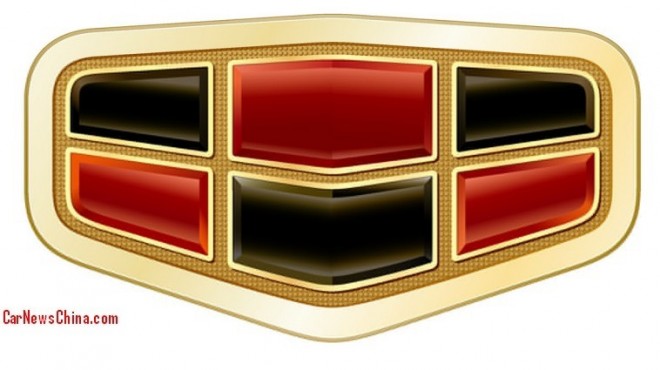 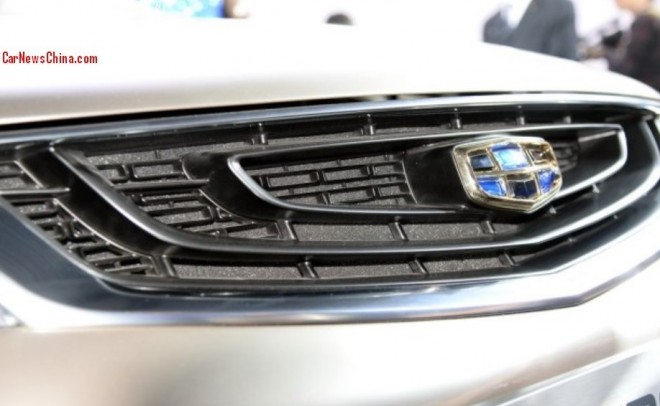 The new logo on the Emgrand Cross Concept. 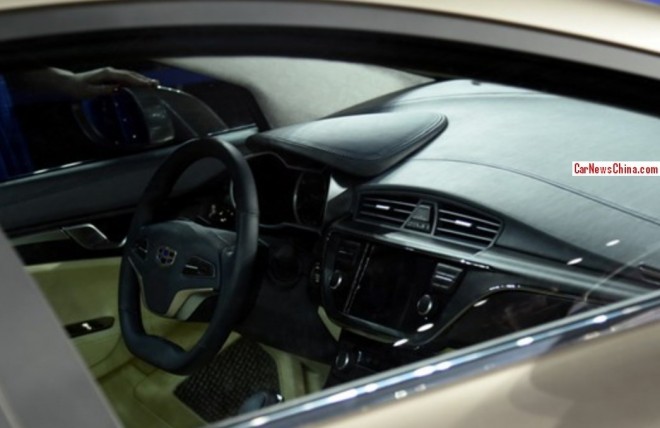 Very spacy interior with a wild looking wheel. Color scheme a tad too much on the black side. 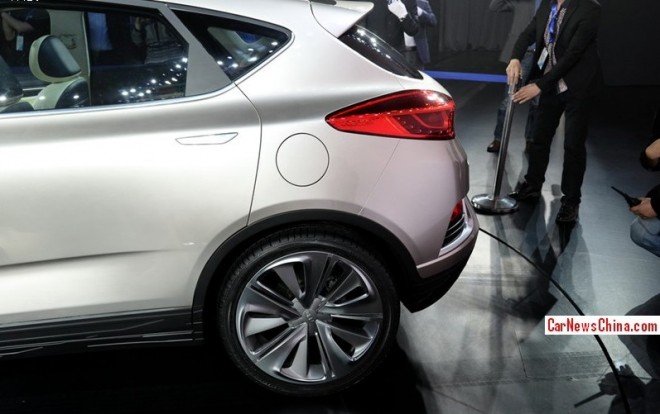 The Emgrand Cross Concept is a plug-in hybrid powered by a 88hp 1.0 liter four-cylinder gasoline engine mated to a 54hp electric motor. In pure electric mode range is 50 kilometer, in hybrid mode 650. Top speed is 190 km/h. The Cross Concept, including the drive train, looks surprisingly production-ready but Geely hasn’t confirmed anything just yet. 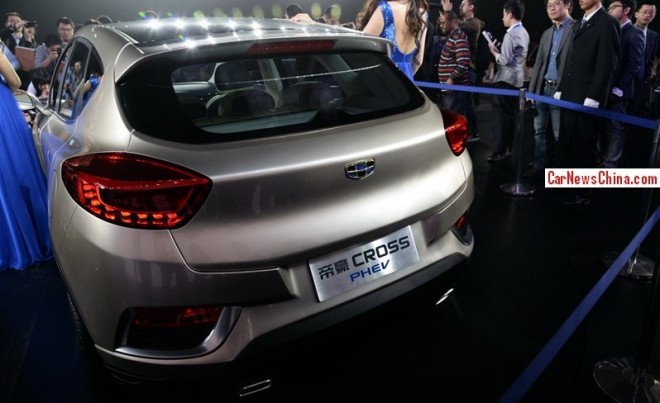 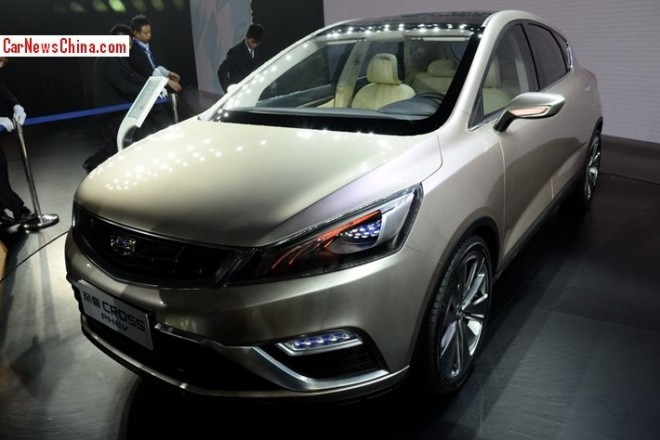