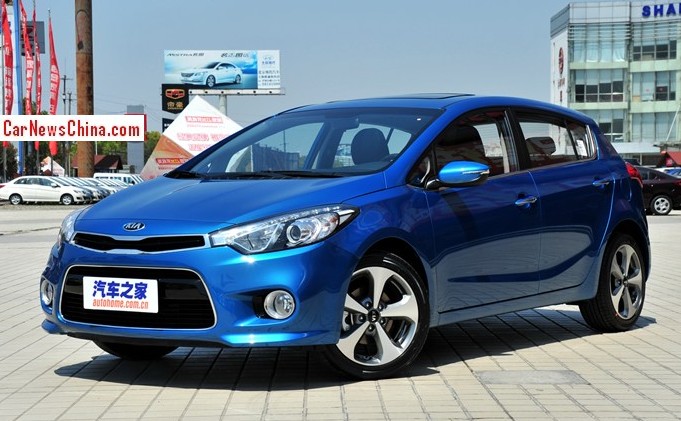 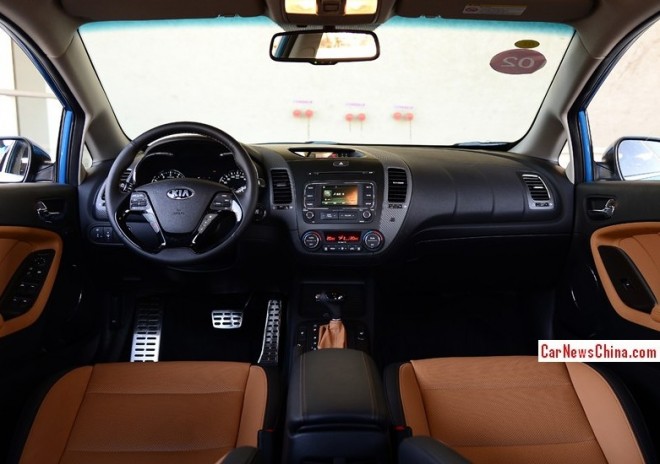 The K3S will be marketed as a sporty car to young people, whereas the K3 sedan is aimed at traditional buyers. The interior is speedy enough with perforated pedals, racy dials, and a fast-turning steering wheel. Seats however don’t seem very supportive for fast cornering. 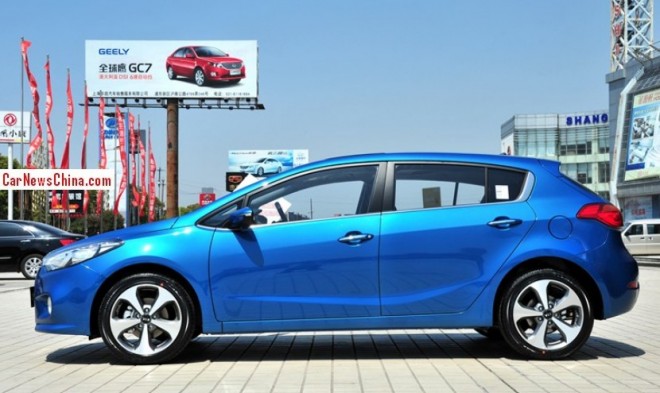 Power comes from a 1.6 liter four-cylinder petrol engine with 128hp and 156nm, mated to a six-speed manual or a six-speed automatic. The rather old engine keeps price down but is barely powerful enough for a car called ‘S’. This thing, needs a Turbo. 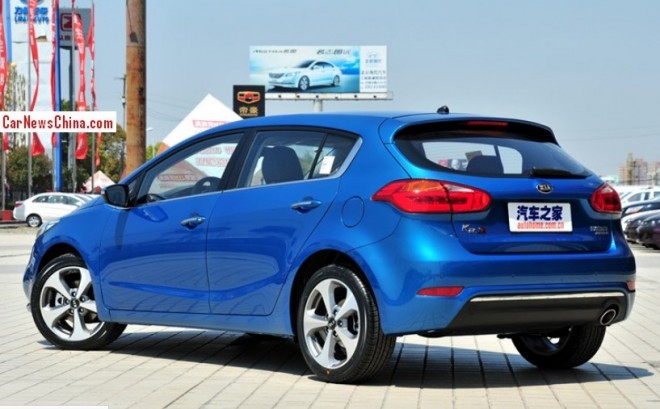 She got the looks, she got the price, but she ain’t got the go.