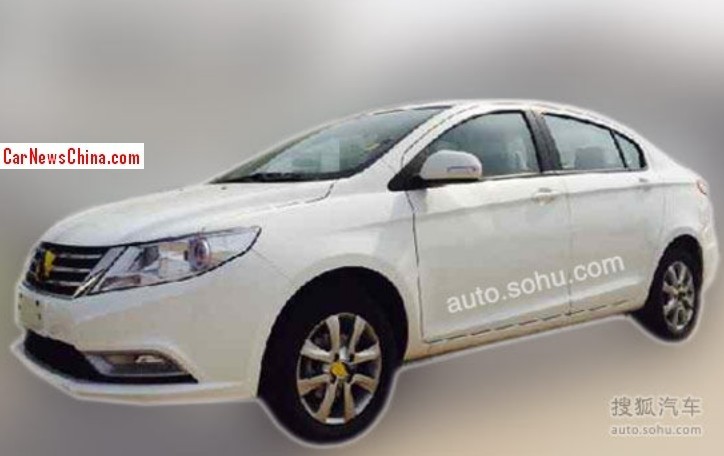 New spy shots of the upcoming Dongfeng Fengshen A30 sedan testing in China. The Fengshen A30, formerly known by its codename Fengshen D23, will officially debut on the Chengdu Auto Show in September and launch on the China car market in October. Fengshen is a subsidiary of Dongfeng Motor., making a range of relatively cheap passenger cars. 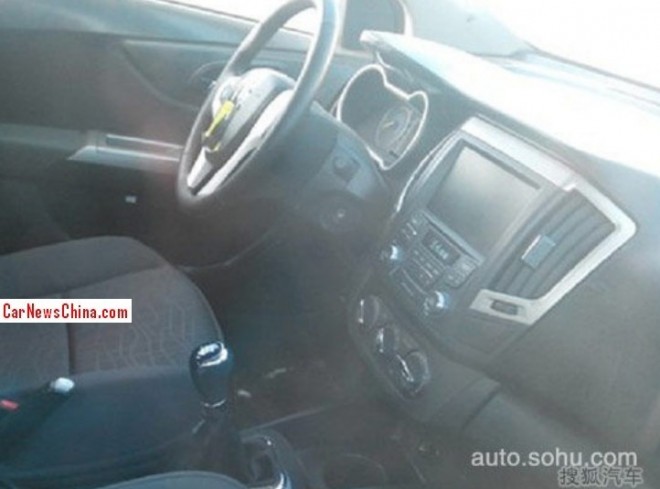 Interior looks rather good with an interesting instrument binnacle and a large touch screen on the center console. Chrome parts battle the black away. 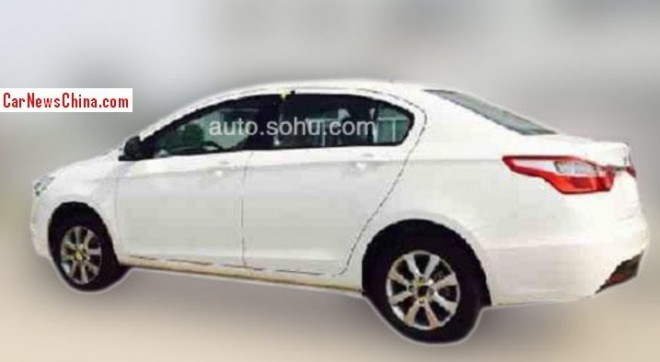 Price for the Dongfeng Fengshen A30 sedan will range from 70.000 to 110.000 yuan, giving Dongfeng a brand new competitor in one of the hottest segments of the Chinese auto market. 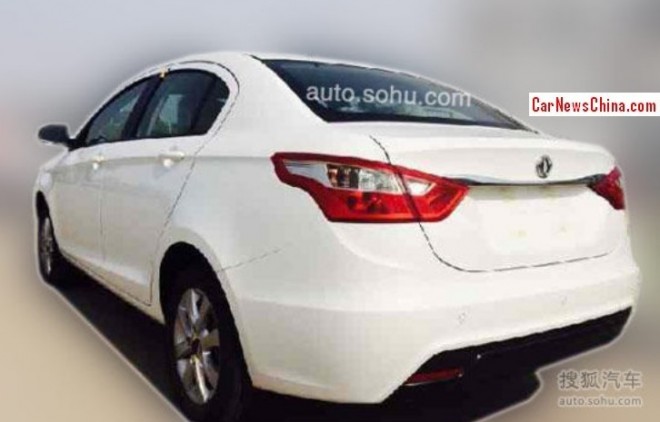 Very clean design at the back as well. Not a line too much and rear lights not too large. A great improvement over previous Fengshen cars.