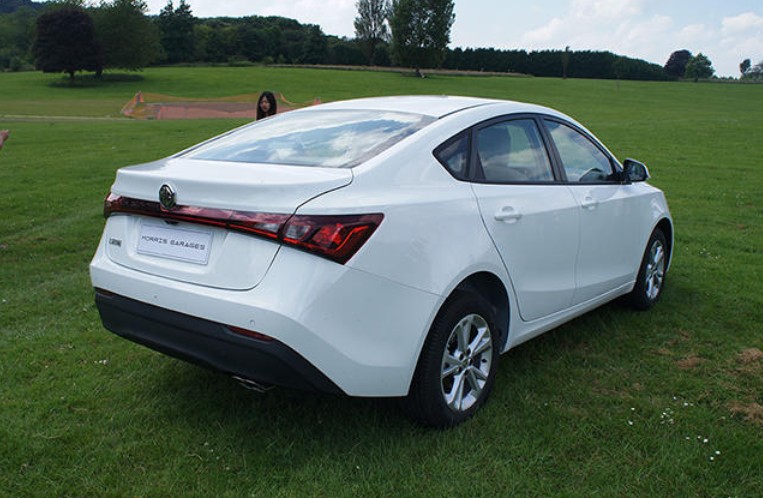 This is the new MG GT, formerly known as the MG5 Four-door Coupe. The car was spied in Longbridge in England by readers of the MG UK forum, likely in town for shooting promo pictures in a genuine British setting. The MG GT looks like a fastback but is in fact a sedan, check that part of the ass above the crazy rear light. 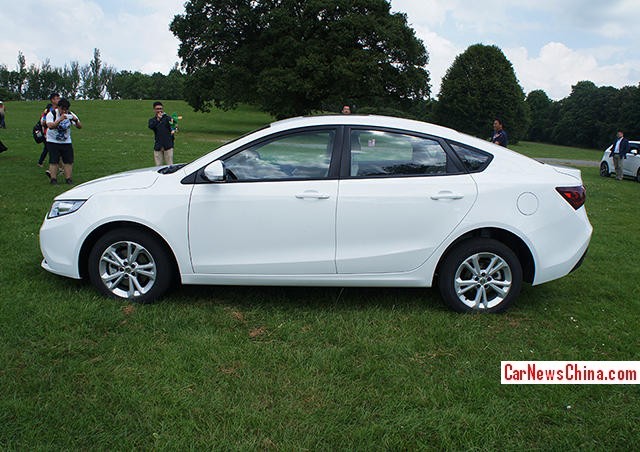 The MG GT will debut in China on the Chengdu Auto Show in September with a launch on the Chinese car market scheduled for October. The GT is based on the same platform as the MG5 hatchback and the Roewe 350 sedan. Power will come from a 109hp 1.5 and a 129hp 1.5 turbo, and from a brand new GM-sourced 1.4 turbo with 140hp and 200nm, which will be the top-of-the-line engine. 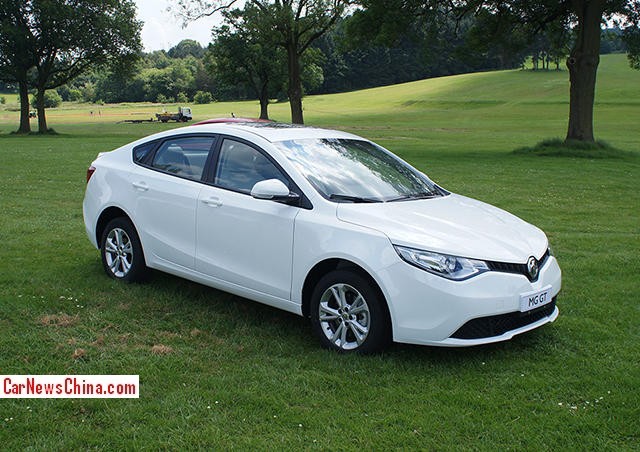 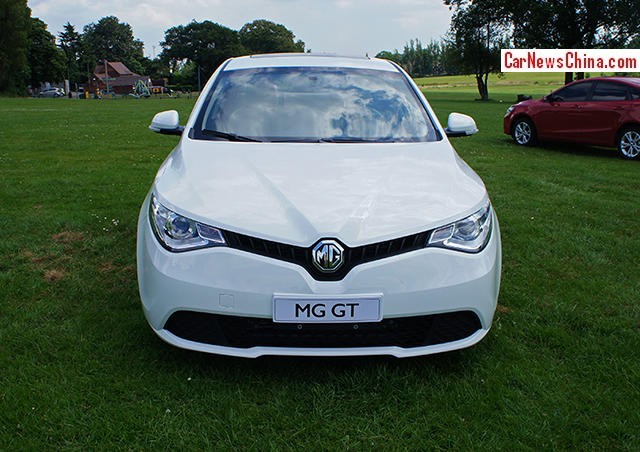 Extra large MG logo in the grille, a feature we will also see on the upcoming facelifted MG6. 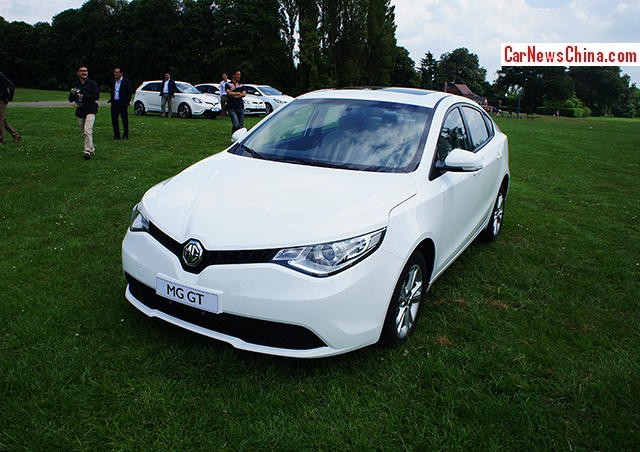 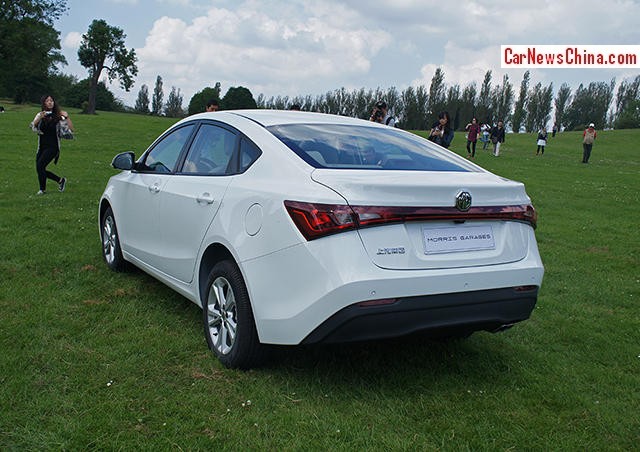 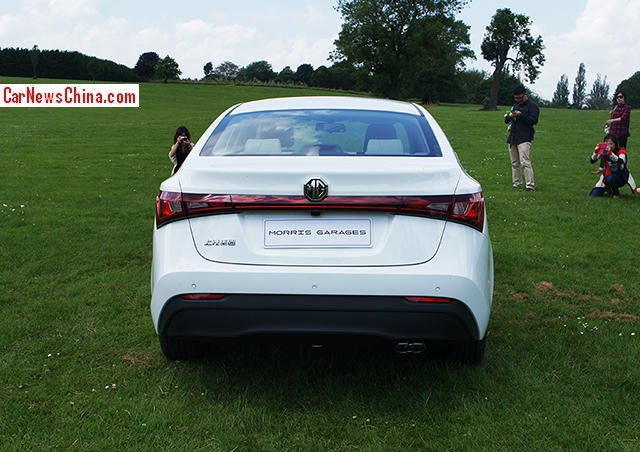