New Ford Mustang will Officially arrive in China in 2015 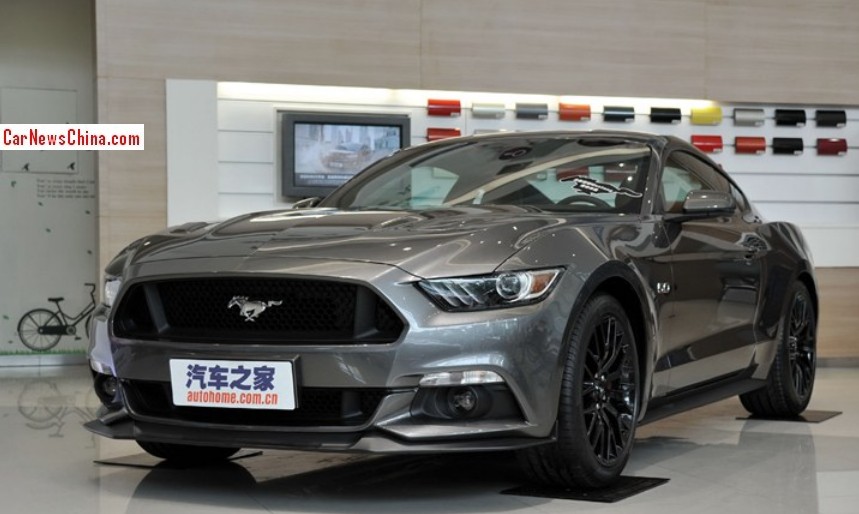 Ford will finally sell the Mustang in China. Exports will start next year. The Ford Mustang is mighty popular in China but only available via the gray dealer-to-dealer market. The official Ford Mustang is scheduled for launch on the Chinese auto market in the first quarter of 2015. 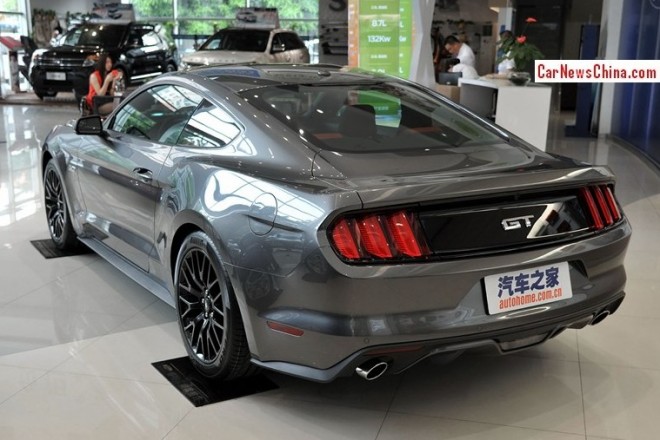 One gray pre-production Mustang GT was seen in a Ford dealer in Beijing, shipped to China by Ford to whet the Chinese appetite. Mass production of the 2015 Ford Mustang will start on September 19.