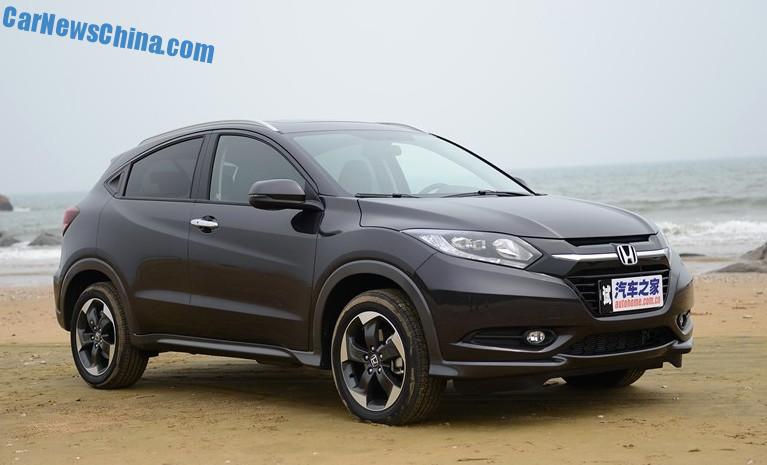 The new Honda Vezel SUV will hit the Chinese car market in October, one month earlier than previously announced. The Vezel will give Honda a brand new entry in the booming compact SUV segment. The Honda Vezel debuted as a semi-concept on the 2014 Beijing Auto Show in April. 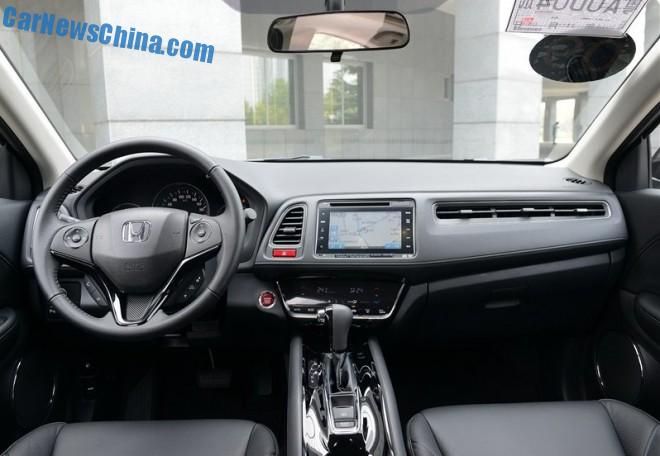 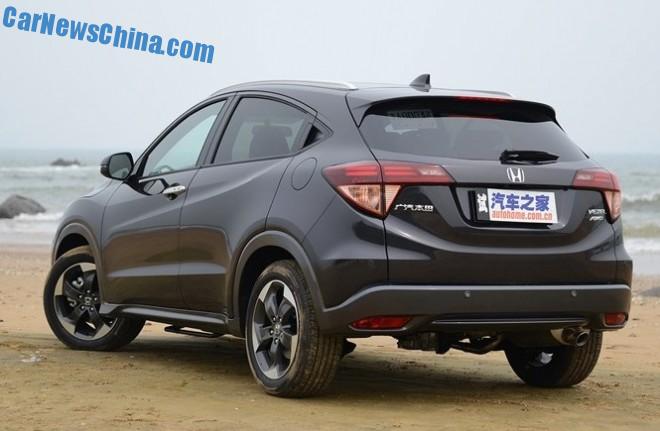 China thus will have the same car twice. This kinda madness is perfectly normal down here where most Western manufactures have two joint ventures with two different Chinese companies, and each always wants what the other one has.