Ford China sales down 4% in September 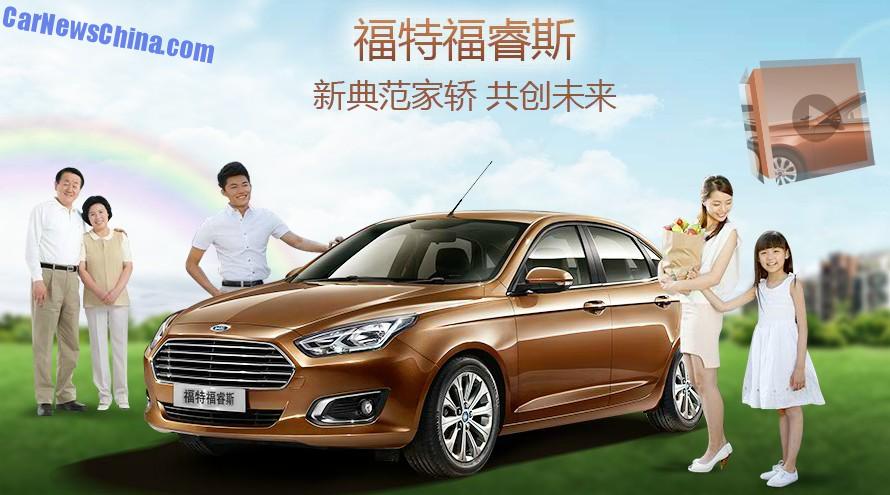 Ford sales in China are down 4% in September compared with a year ago to about 69.000 vehicles, the first monthly drop for Ford in more than two years. It follows sales increases of 13% in August and 19% in July—strong results that were nevertheless a slowdown from its 62% sales surge for all of 2013.

Analysts cited a lack of new models, which they and the company attributed to constrained manufacturing capacity. Ford last year launched a slew of vehicles new to China including the Fiesta, EcoSport, Kuga and Mondeo, the latest moves in an ambitious $5 billion initiative it launched more than two years ago to conquer the China market.

“The aggressive launches not only buoyed its sales but also quickly used up its manufacturing capacity,” said Yale Zhang, managing director with consulting firm Automotive Foresight.

According to market researcher IHS Automotive, Ford has yet to launch an all-new car model so far this year. “Since there’s no surplus in capacity, how can it launch new vehicles and maintain high-flying growth?” said Sa Boni, an analyst at IHS.

Ford said it is raising the annual production capacity in China to 1.2 million cars by 2015 from about 690,000 cars currently. Ford said it and joint venture partner Changan Automobile will open two assembly plants in eastern Hangzhou and western Hongqing by the end of this year to ease supply pressures. Meanwhile, the Ford-Changan joint venture has increased production shifts, said Ford.

“We look forward to our continued growth in China,” John Lawler, chairman and chief executive for Ford China, said in a statement. Ford cited new models set to come to China, including the China-made Ford Escort sedan and imported Ford Mustang.

Other new models in the pipeline include the Edge sport-utility vehicle, its premium car Taurus, and a couple of midsized vehicles similar to Mondeo sedan, according to IHS. Ford declined to give the timeframe for the launches.

Mr. Zhang said the Ford Escort sedan, an entry-level compact sedan, is likely to draw attention in China. “Its growth story is far from an end,” he said.

Ford has revved up competition in China, one of the few markets that can deliver solid sales growth for global auto makers amid sluggishness in Europe and a slow recovery in the U.S. It has seen its share of China’s auto market jump to 4.8% from 2.8% in 2011, according to data from the government-backed China Association of Automobile Manufacturers, amid its rapid buildout.

For the first nine months of the year, its car sales in China grew 27% compared with a year ago. By comparison, General Motors, which has a much larger presence here, reported a 12% sales rise and top-seller Volkswagen said sales of its VW-branded cars rose 15%.

Still, it has a long way to go to catch up to GM and VW in terms of Chinese market share, as they arrived earlier and tied up with larger local partners. VW currently holds 16% of China’s auto market while GM owns 15%, according to the auto association.