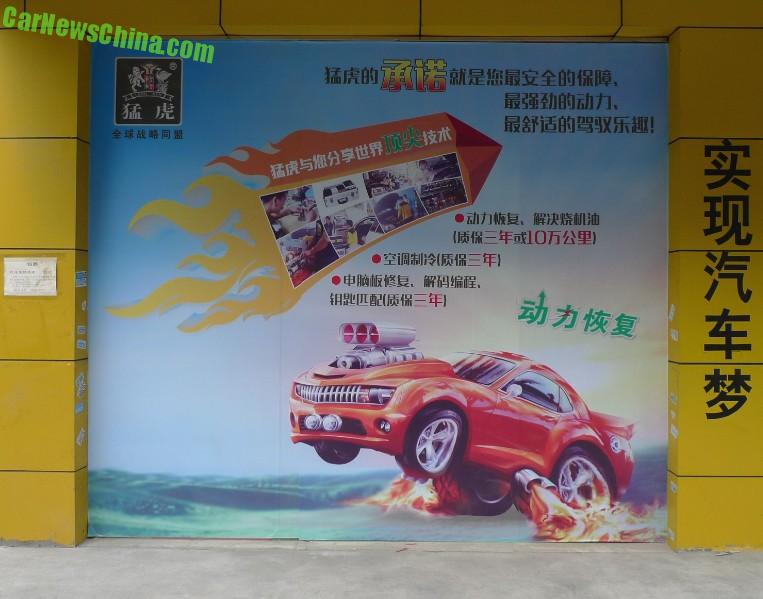 China car sales were up again in 2014, according to data released by the China Association of Automobile Manufacturers (CAAM) said Monday. Approximately 23.49 million cars were sold in China last year, a year on year increase of 6.9 percent, according to a CAAM report.

However, the growth is a sharp drop from the 13.9 percent increase recorded a year earlier. CAAM deputy secretary Shi Jianhua attributed the loss of momentum to the economic downturn, sluggish growth in the commercial cars market, as well as the higher comparison base a year earlier.

Notably, the share of domestic brands dropped sharply, accounting for a mere 38.44 percent of annual sales, down 2.1 percentage points from the ratio seen a year earlier.