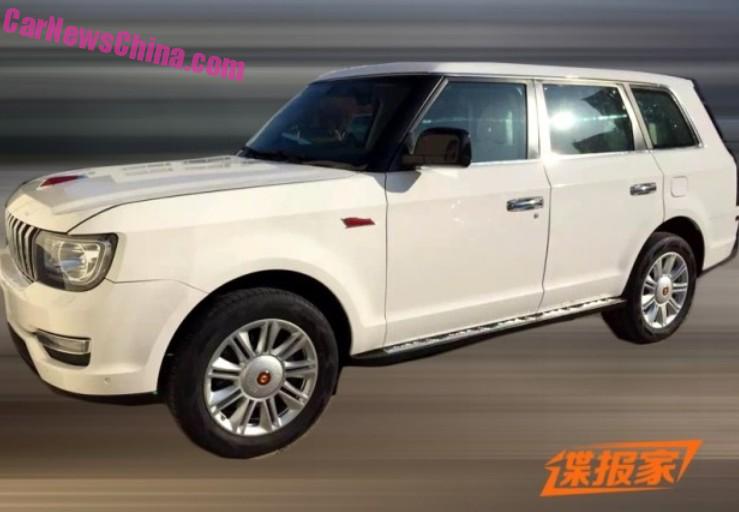 The very first Spy Shots of the production version of the Honqi LS5 SUV. Trial production started in September and debut is scheduled for the Guangzhou Auto Show in November with a launch on the Chinese car market in the first quarter 0f 2016.

The Hongqi LS5 debuted in concept form on the Shanghai Auto Show, and we met the concept out in the open in May. The LS5 is the first SUV for the Hongqi brand, if you discount the CA 5020 XBYA. Hongqi started tinkering about an SUV in 2009 and production was finally confirmed in 2012. Hongqi, or Red Flag, is China’s most famous car maker, the brand is owned by First Auto Works (FAW). 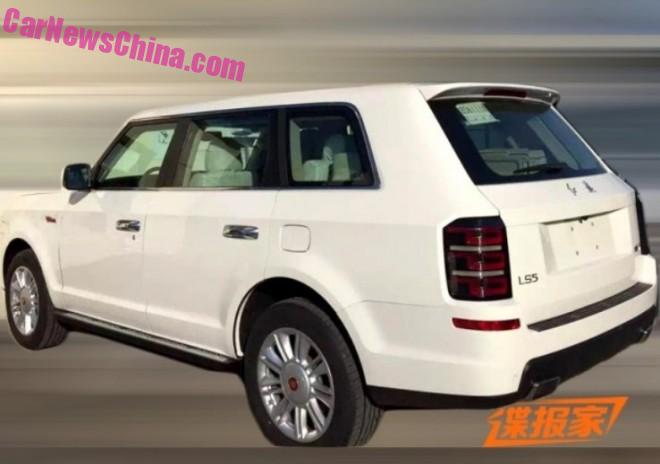 Power comes from a new twin-turbocharged 4.0 liter V8 engine of unknown origin. The engine develops 381hp and 530nm, and is mated to an eight-speed tiptronic gearbox sending power to all four wheels. Top speed is claimed to be 220 kilometer per hour and 0-100 will be gone in only 8.1 seconds. 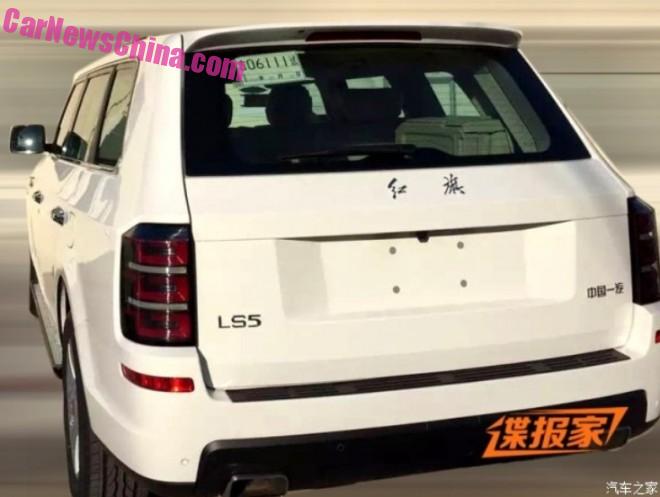