This is the new Wuling Baojun 330 sedan for China 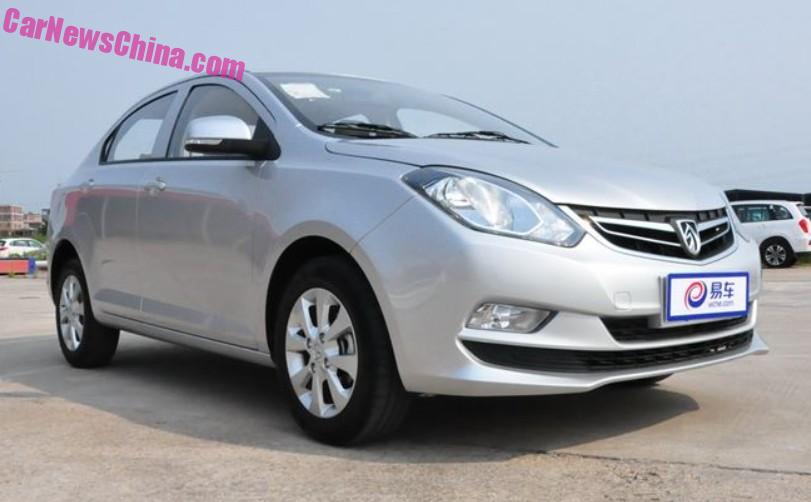 This is the new Wuling Baojun 330 sedan, it will debut on the Guangzhou Auto Show in November and launch on the Chinese car market just before year’s end. The Baojun 330 has become a neat a not overly exciting vehicle, intended mostly for first car buyers in third and fourth tier cities. 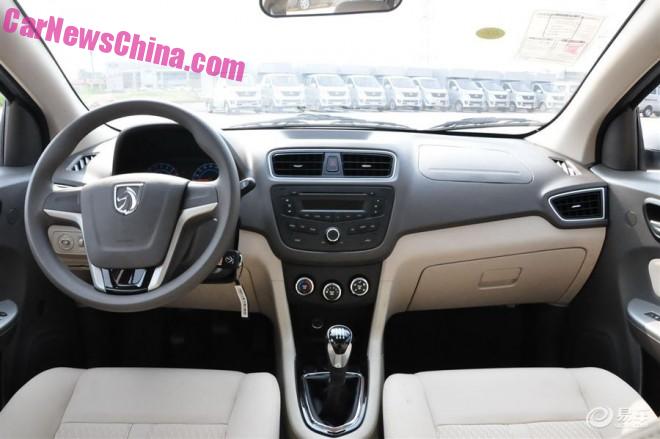 Interior too is on the safe side of crazy. Black over beige with some shiny bits. Most interesting: the panel around the gear lever has the same shape as the Baojun logo. How hip is that? 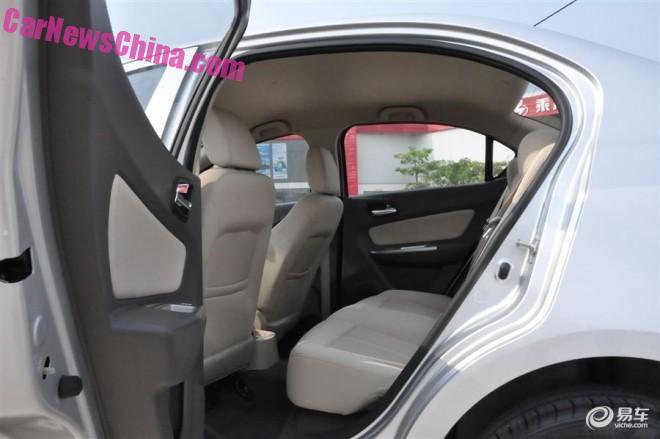 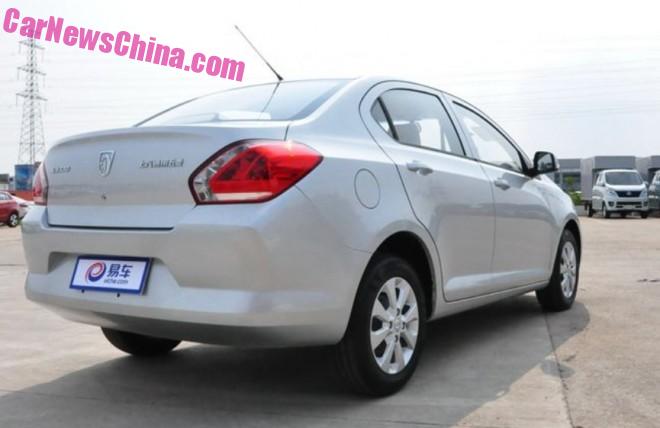 Rear lights are unfashionably large, but they look somewhat cool. Subtle spoiler in the boot lid. Pipe invisible. And the wheels are far too small, as usual. 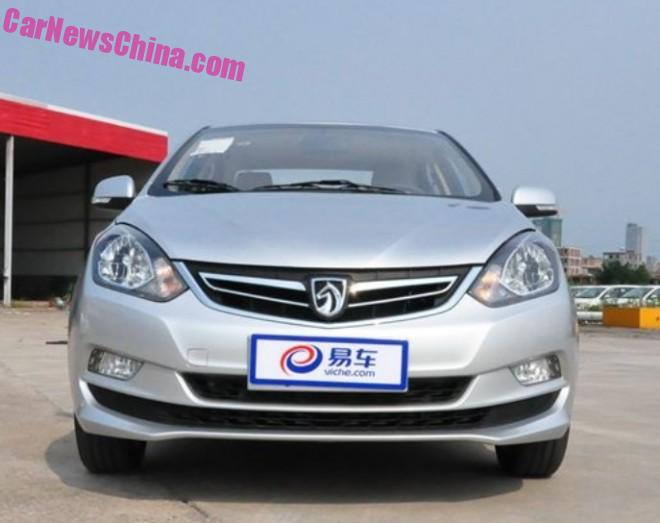 More utility than car. It might look better in red. But don’t count on it. 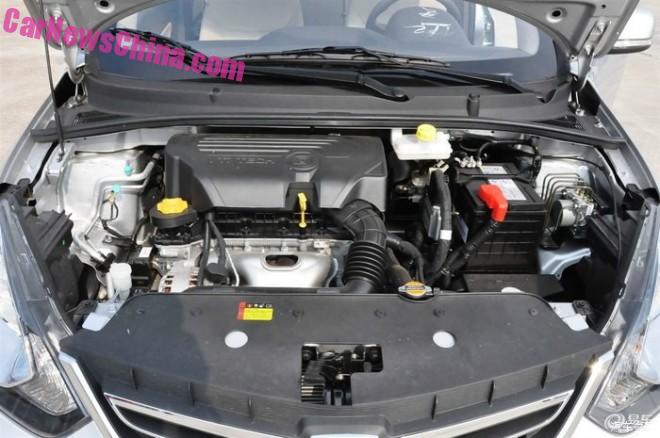 The 1.5, an oldie sourced from General Motors. 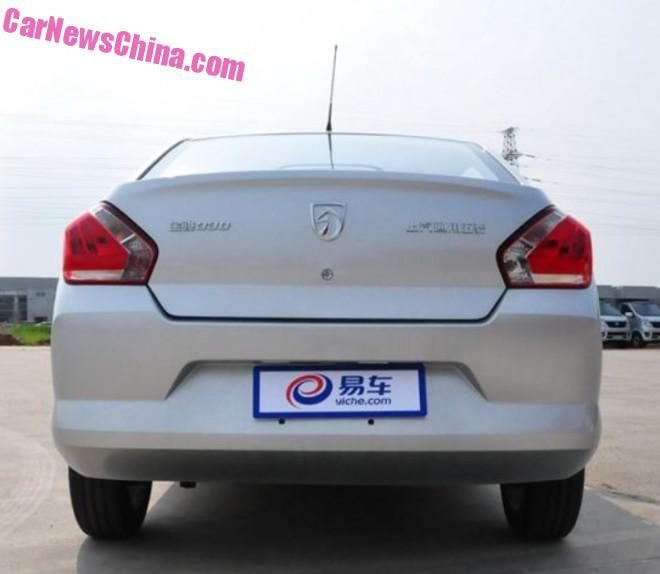 Ha!, that’s the pipe there about 20 centimeter to the right from the left wheel. Gotya!