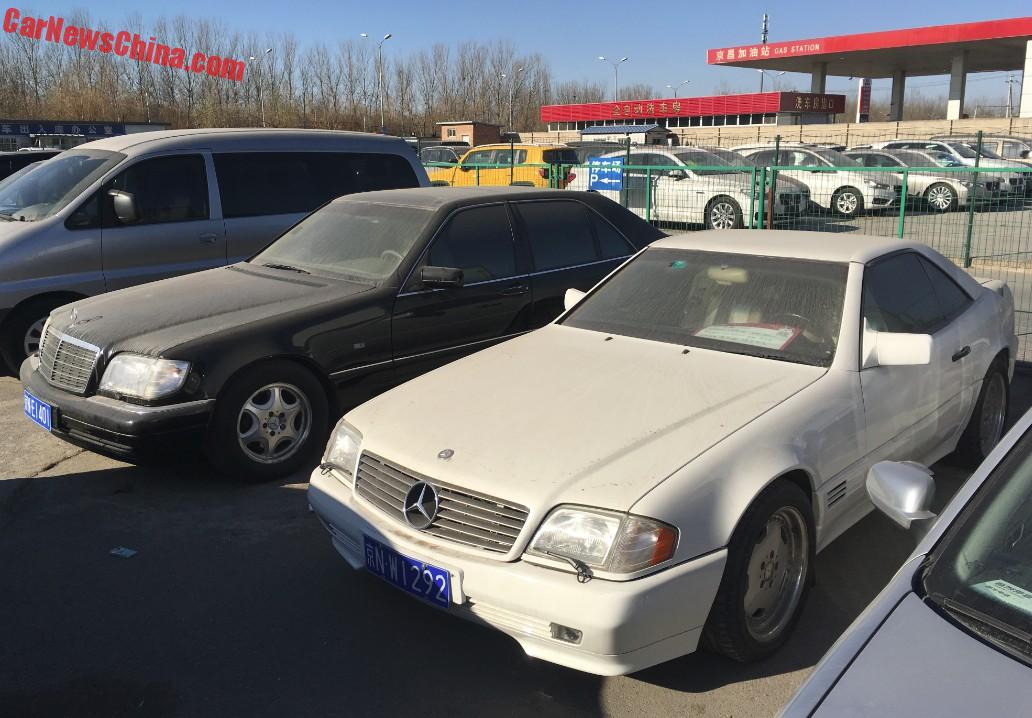 A double Benz on a cold winter afternoon; a R129 Mercedes-Benz SL500 coupe and a W140 S320 sedan, Spotted In China parked side by side on a car market in north Beijing. Both Benzes were in good shape but very dusty and dirty, clearly in need of a little maintenance and a little love. 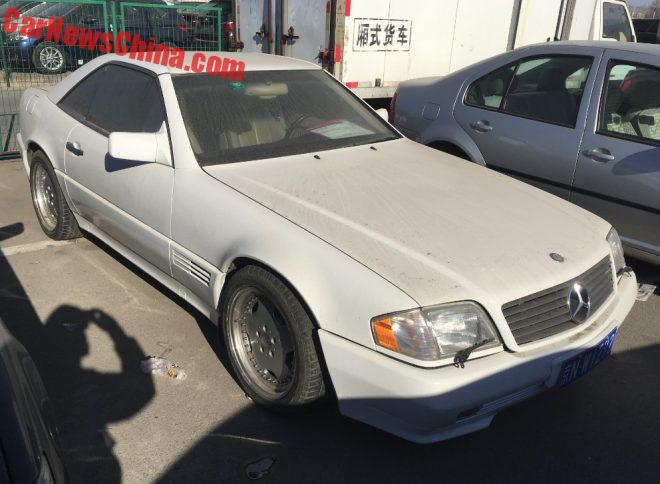 AMG alloys and ultra wide tires. The car was covered with a thick layer of dust and dirt. People just don’t have respect for these oldies anymore. 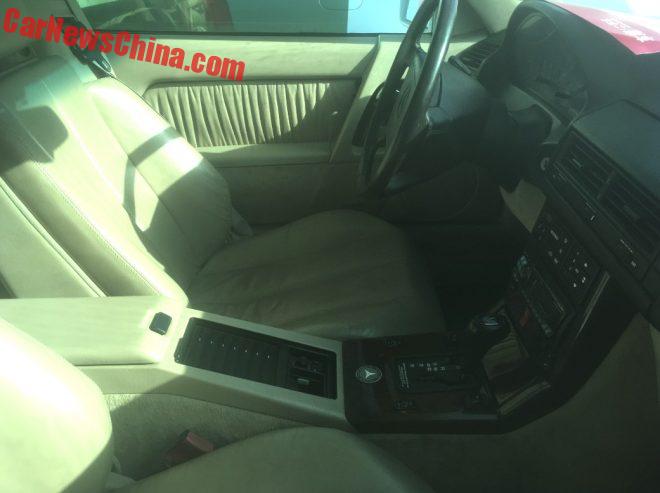 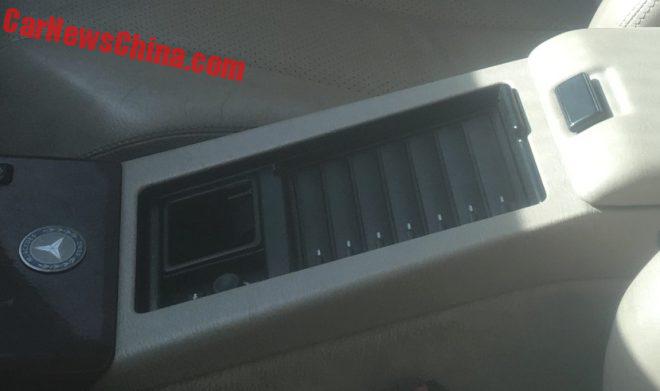 Each CD has its own tray. 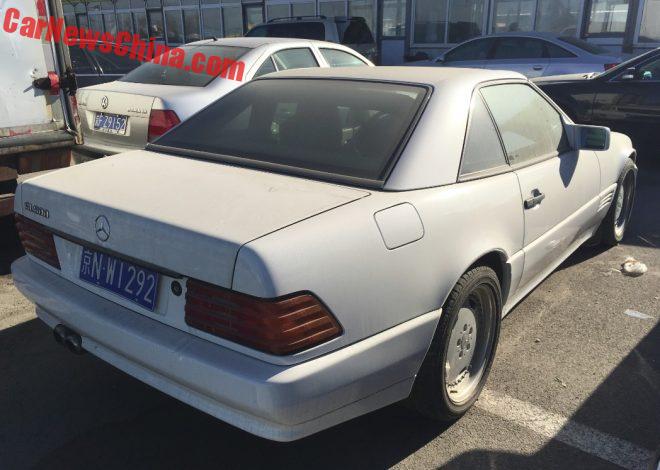 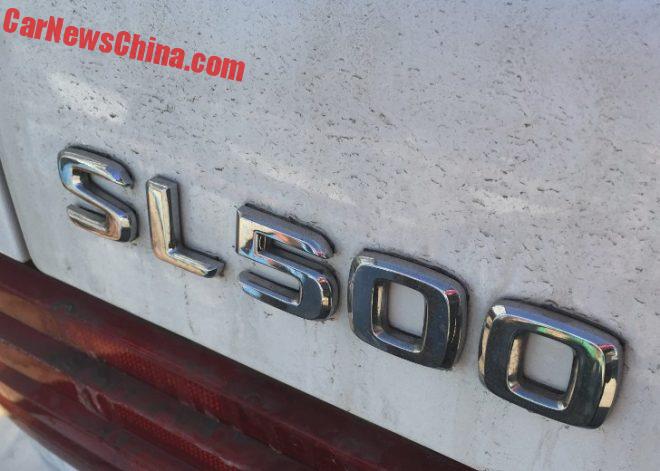 The speedy Merc’ was for sale for 180.000 yuan. That’s a lot of money for an essentially useless car. The SL500, just like the S320 below, is not allowed to drive within the Sixth Ring Road anymore, which is basically all of Beijing. Thank the environment for that! This means that nobody wants these cars now, except a few crazed collectors. The SL500 will likely find a new home but the S320 likely not. Many W140’s are simply abandoned by the roadside these days. Horrible. 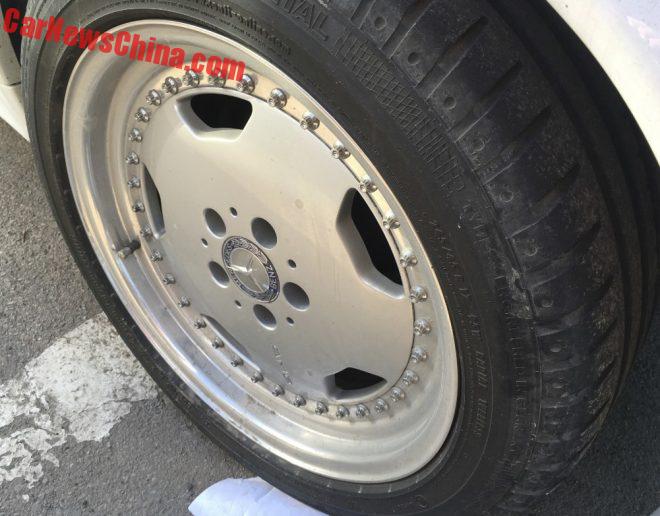 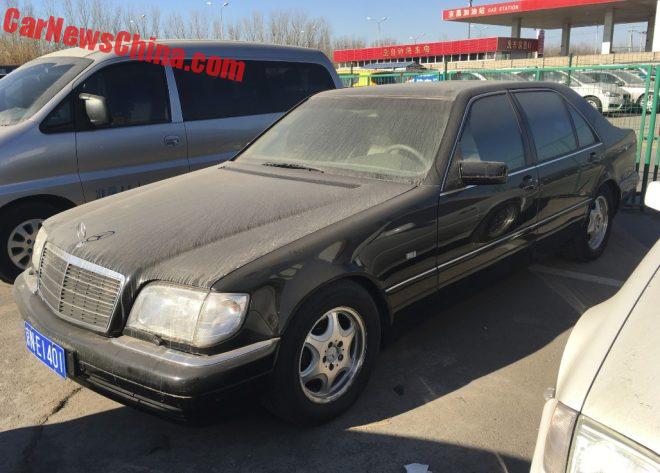 The mighty S320 too was dirty but otherwise in a good shape. Alloys are original. It was on sale for just 80.000 yuan, which is Suzuki Swift money. Tempting indeed, but again; you can only legally drive it outside the Sixth. Sure you can foek all that and just go but the punishment is harsh; high fines and points from your driving license. 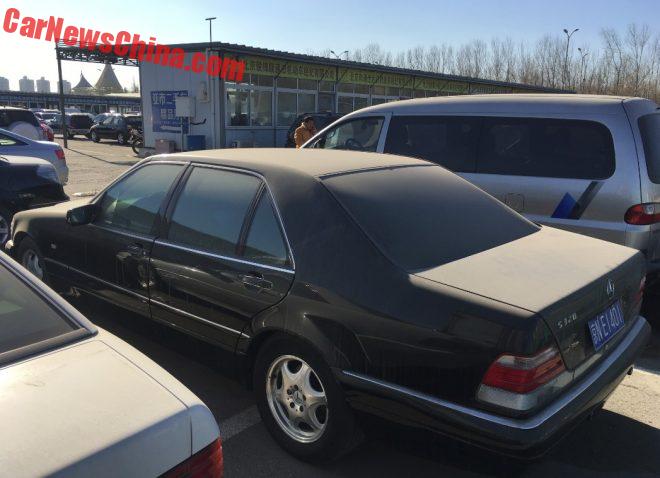 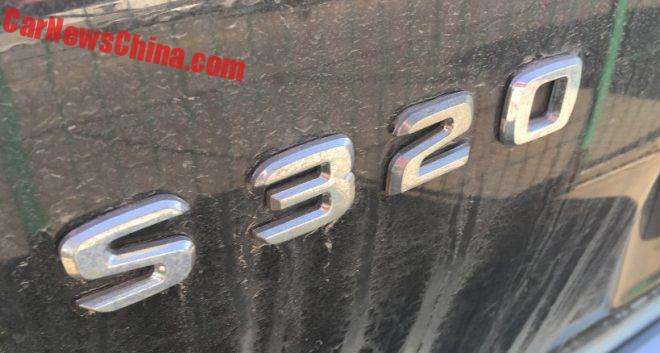 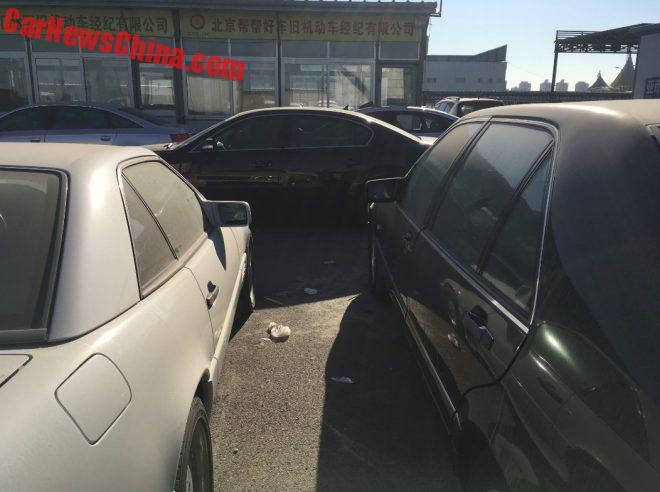 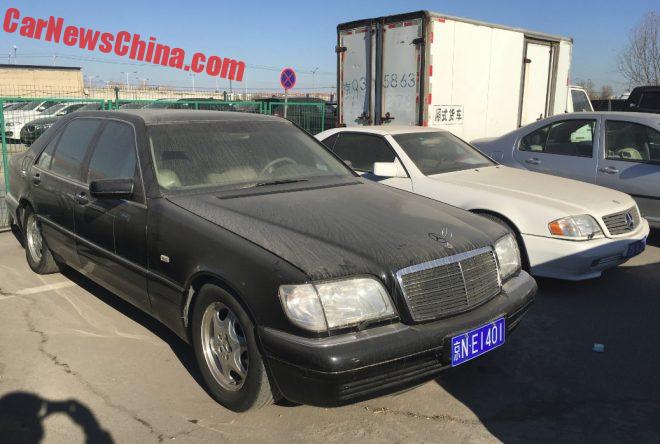