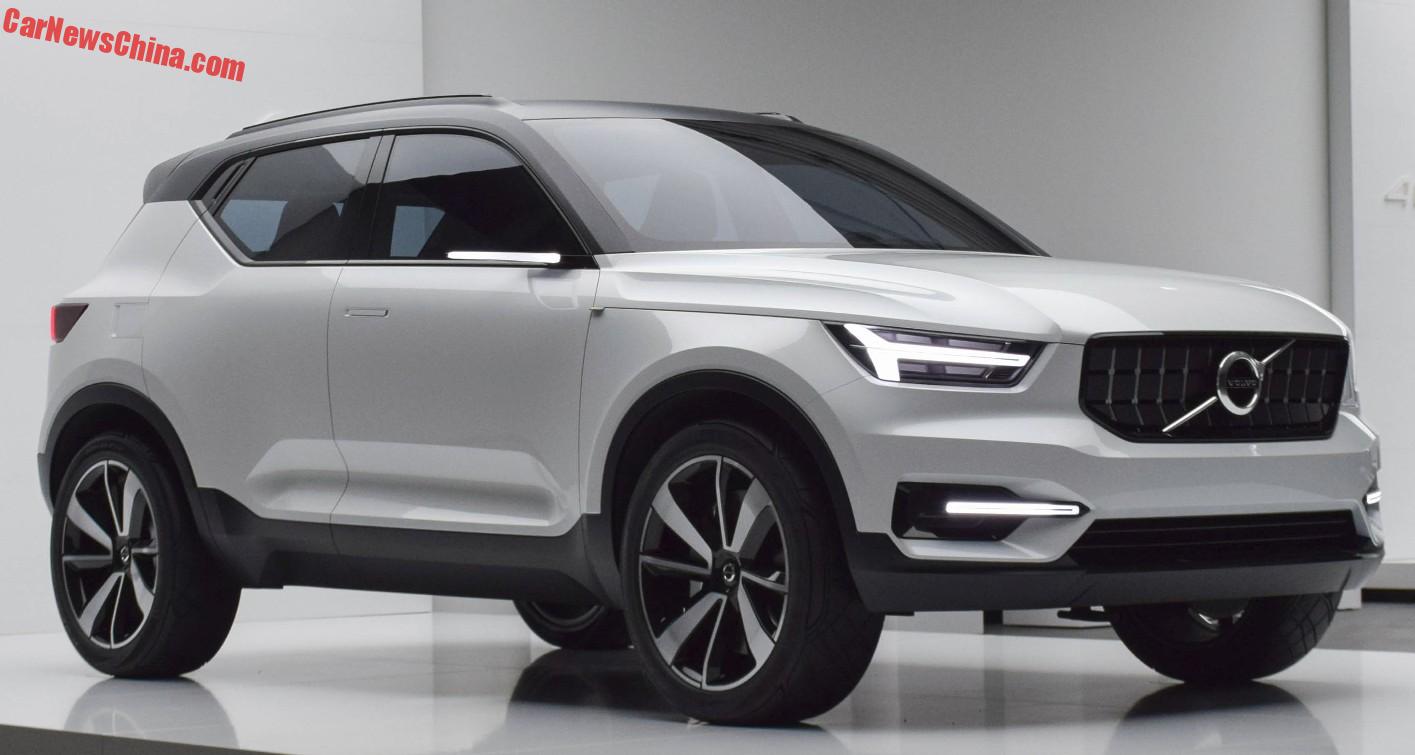 The new Volvo XC40 will have its worldwide debut on the Shanghai Auto Show in April. The XC40 is a compact crossover SUV that will be positioned below the Volvo XC60. Design of the XC40 was previewed by the 40.1 and 40.2 concept cars. 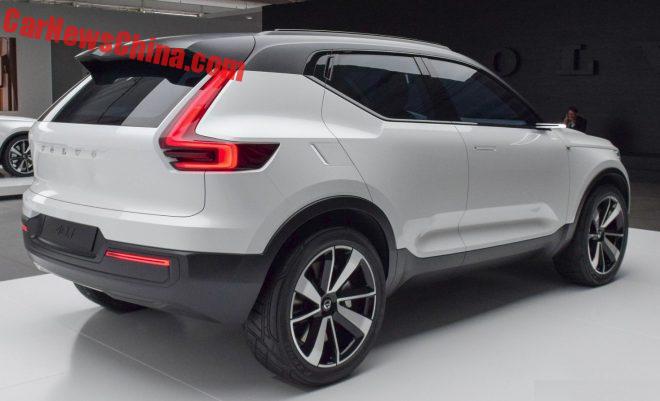 The XC40 stands on Volvo’s new CMA platform, which will also underpin the upcoming Geely Lynk & Co 01 SUV. The production version of the 01 is expected to debut in Shanghai as well. The XC40 and the Lynk & Co 01 will be manufactured alongside each other in a new factory in China. Later on they will be joined by the Volvo S40 and by the Lynk & Co CS11.

The XC40 can’t come soon enough for Volvo China now that the compact-luxury crossover-SUV segment is booming. Cars like the Audi A3, BMW X1, and Mercedes-Benz GLA are selling like hot rice in country.