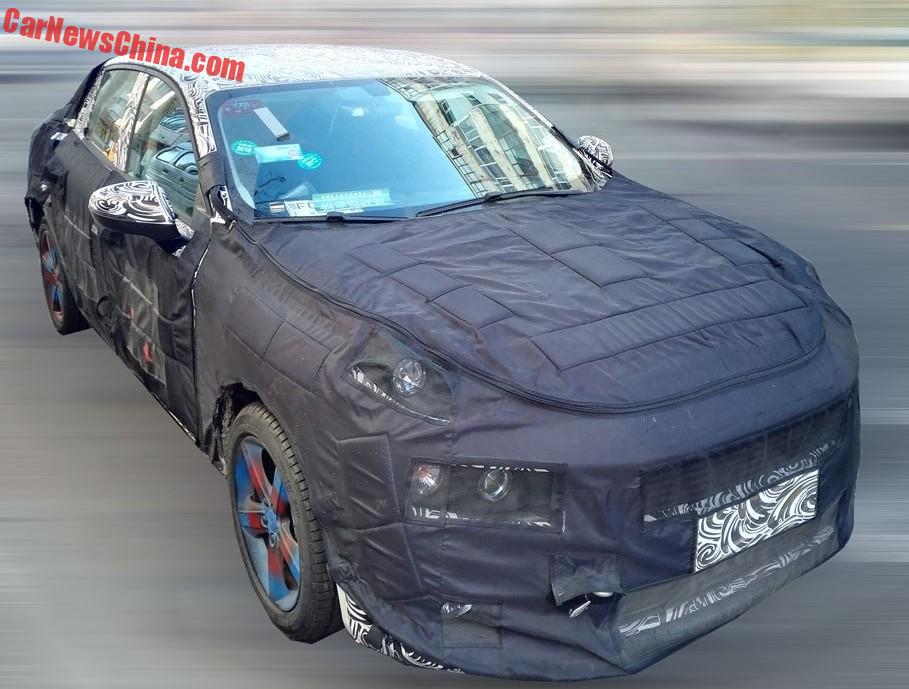 The very first Spy Shots of a new Lynk & Co sedan, code named CS11. It will be the second car of the Lynk & Co brand after the 01/CX11 SUV. The CS11 has a traditional three-box body and not a fancy sedan-coupe shape. It is expected to hit the Chinese car market sometime in 2018. 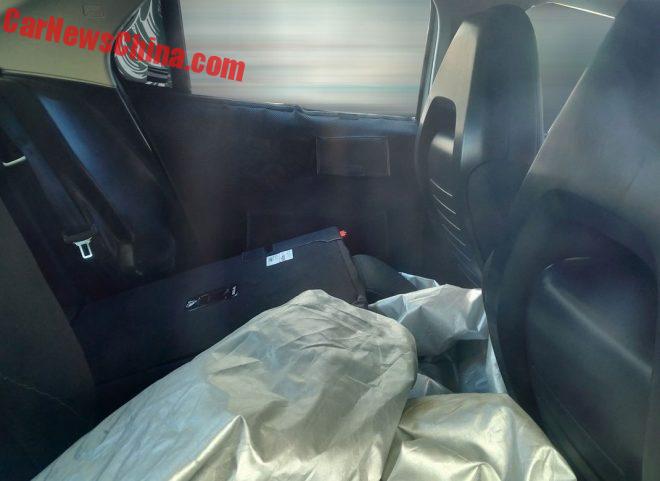 We only have a photo of the rear bench which doesn’t reveal very much except the very pretty and sporty one-piece front seats. 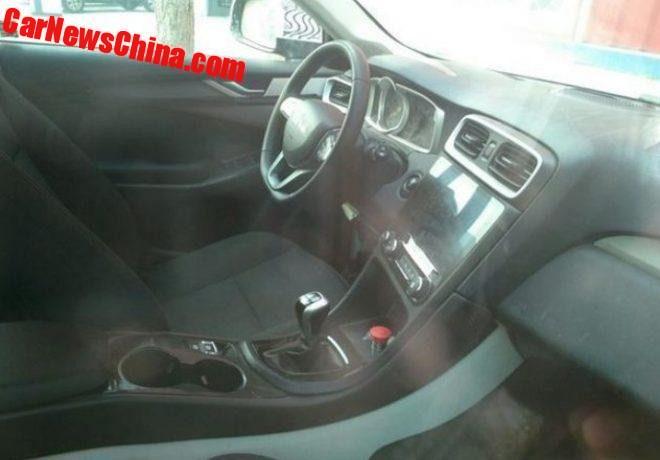 This is a spy shot of the 01/CX11 SUV. Dash of the CS11 sedan will look very similar if not completely the same.

Lynk & Co is a new brand under Geely, set to compete with the likes of Toyota and Volkswagen. It will be aimed at the young, with fancy electronics, an AirBNB-like share function, and shiploads of apps to download.

The CX11 SUV and CS11 sedan are based on the new Volvo-Geely CMA platform, which will also underpin the upcoming new Volvo 40-Series, which was previewed by the 40.1 and 40.2 concept cars.

After the CX11 and the CS11 another two cars will be launched, also based on the CMA platform: a hatchback code named CH11 and a crossover code named CC11. 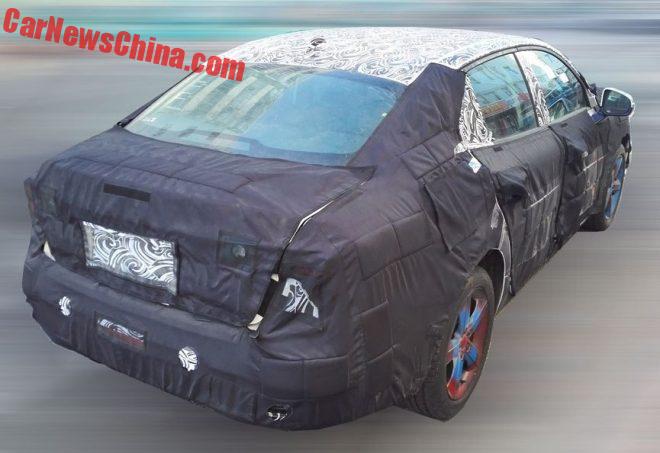 There appears to be a spoiler on the boot lid. Rear fender looks rather wide but it could be the camouflage deceiving the eye. Blue-red alloys sadly won’t make it to production.