New Photos Of The Borgward BX5 SUV For China 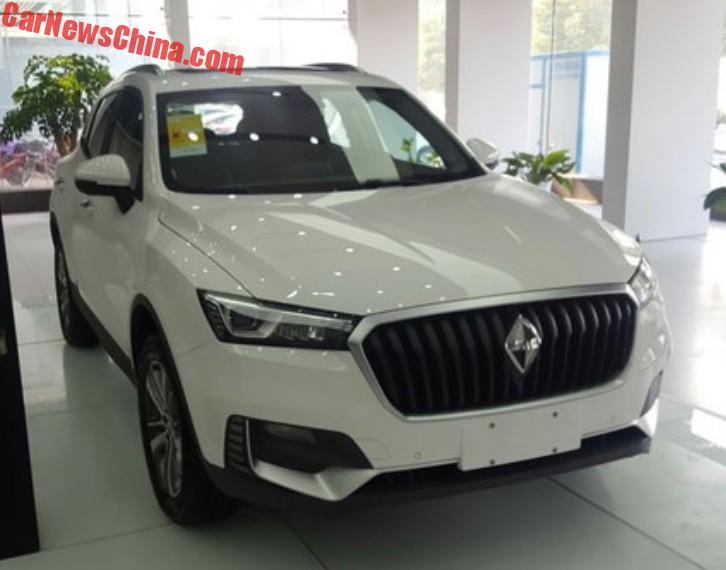 We have a bunch of new photos of the Borgward BX5 SUV for China, looking very decent in white with a big black grille and sharp eyed headlights. The BX5 will be launched on the Chinese car market on March 24. Price will range from about 120.000 to 180.000 yuan. 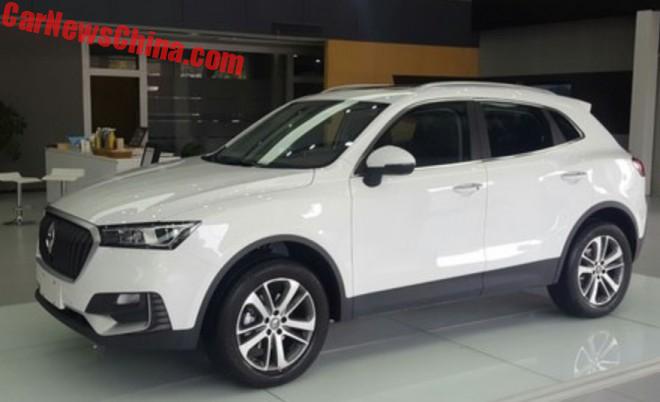 The BX5 will be the second car of the Borgward brand. This first was the BX7 which was launched in May last year.

The 1.8 turbo will be mated to a six-speed automatic, the 1.4 turbo to a seven-speed DCT. 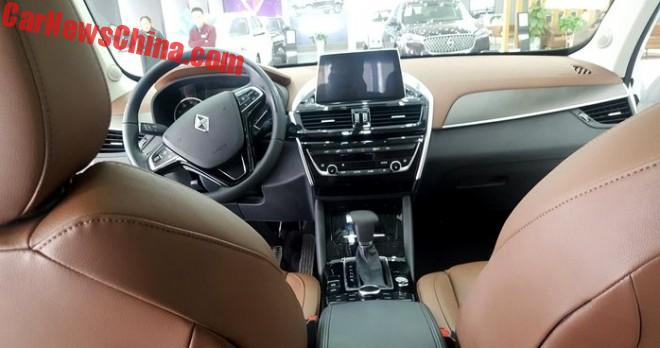 Dash is nice but rather dark. The instrument panel is very analogue and the standing touch screen seems to be a 10 incher. 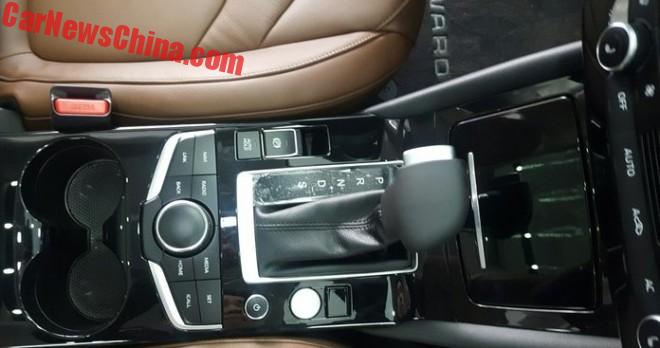 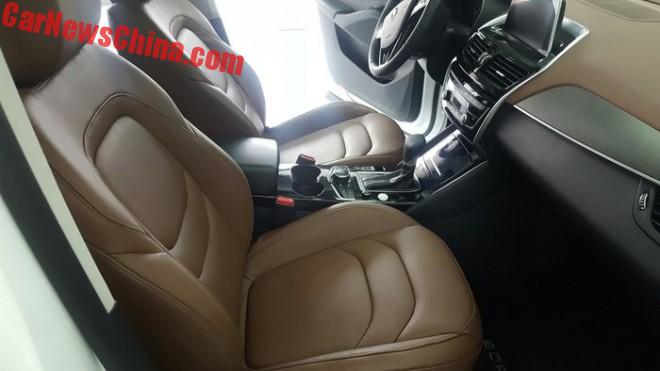 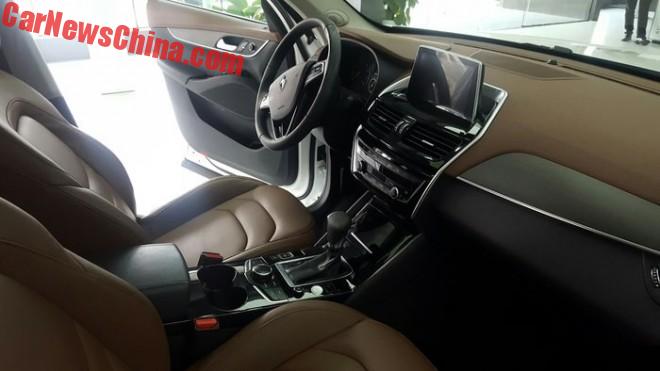 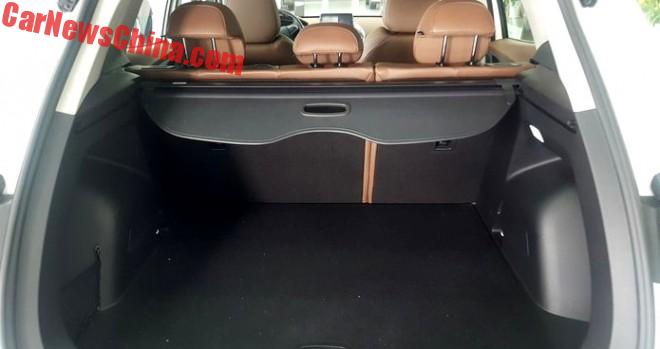 A very flat floor to lead your barrels of beer. 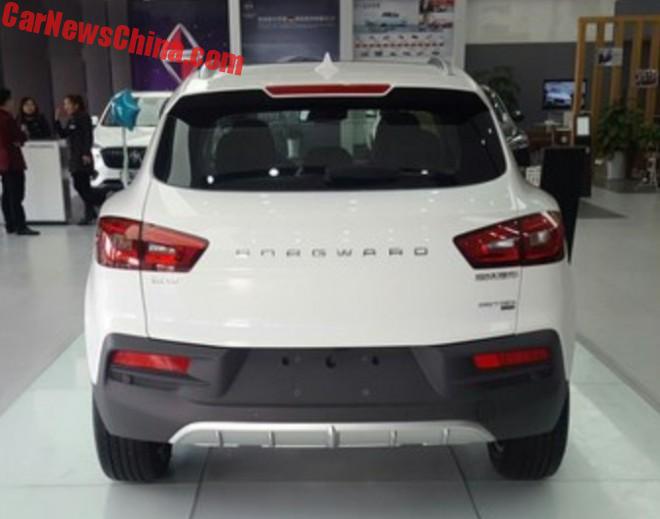 Lights are nicely shaped, skid pad under the bumper, and the pipes are invisible. 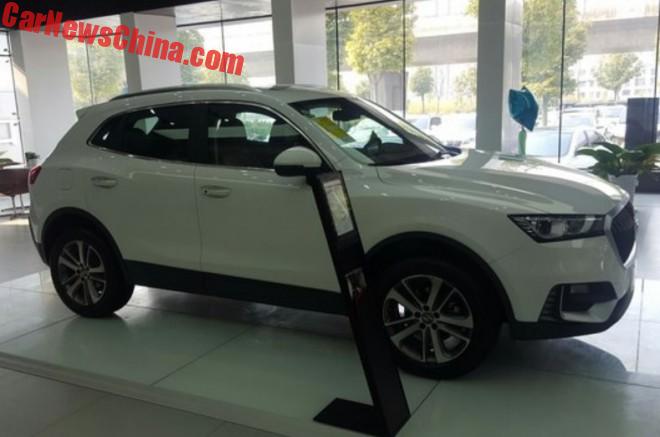 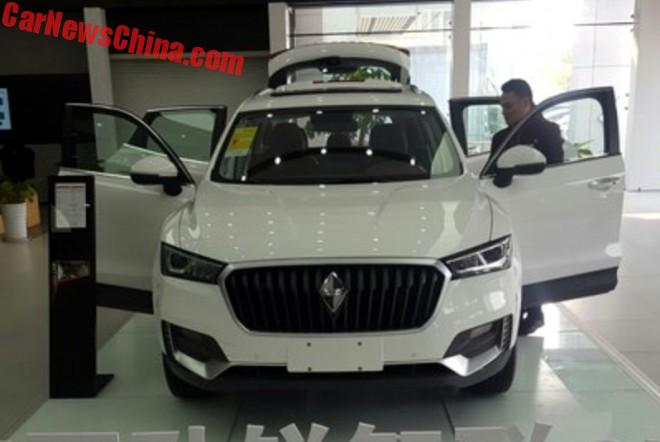 The logo really needs some color.