Volkswagen T-ROC SUV To Be Made In China From 2018 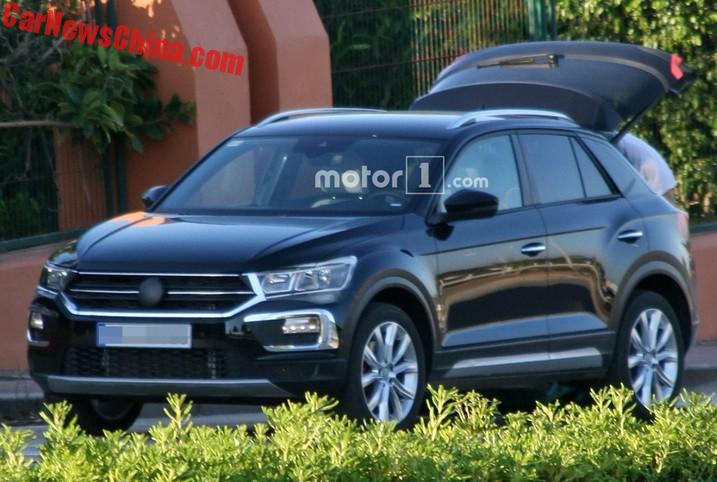 The new Volkswagen T-Roc has been spied in old Europe without much camouflage on. The T-Roc will have its intentional debut in August with deliveries set to start in mid 2018. Production in China will start the same year at the FAW-Volkswagen joint venture. 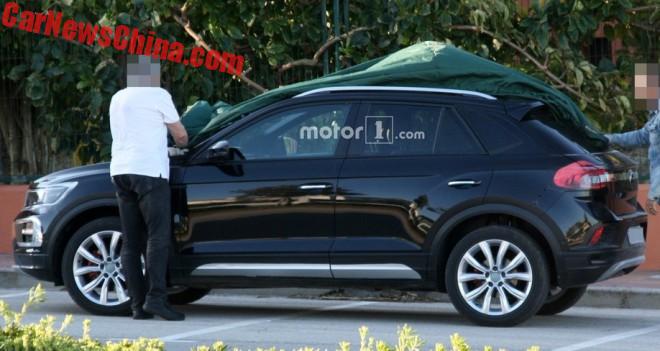 The T-Roc will be the first SUV for FAW-Volkswagen. The two others SUVs that are produced in China, the Tiguan L and the Teramont, are made by Shanghai-Volkswagen. Chinese dealers have long been begging for a compact SUV as the segment is booming like crazy.