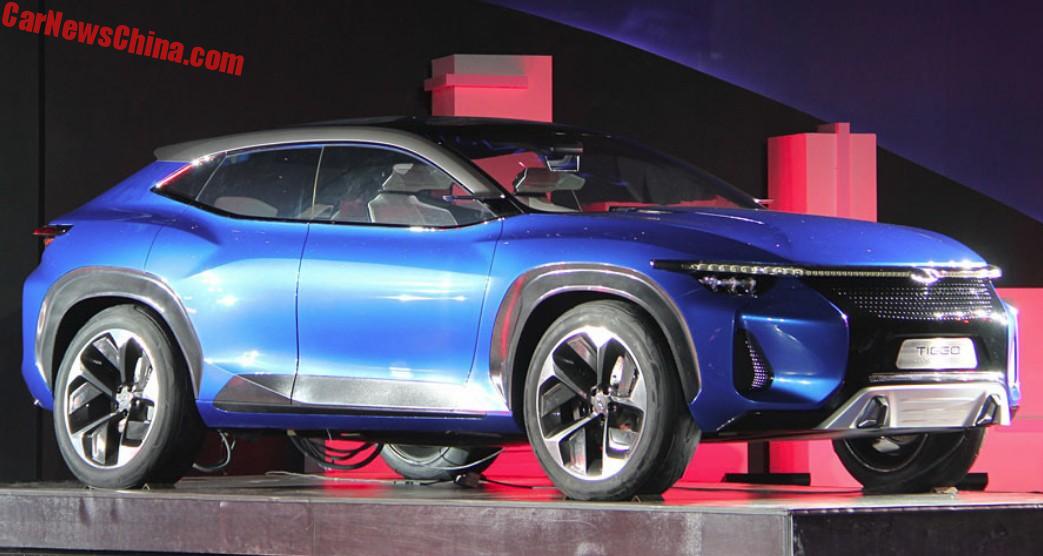 Chery has unveiled the Tiggo Coupe Concept, one day before the start of the 2017 Shanghai Auto Show, previewing an upcoming sporty SUV that will be positioned above the Chery Tiggo 7. It looks great, muscular and sporty, with pronounced fenders and a sharp front end inspired by the crazy 2016 Chery FV2030 concept. 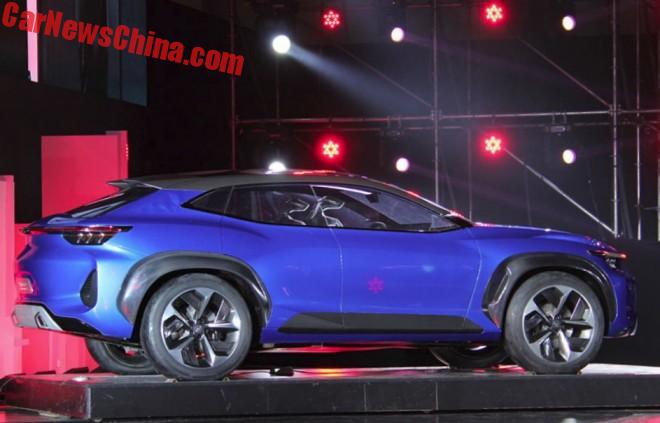 The best looking Chery so far..? Chinese media say the car is very close to production. I am not so sure, the front and the fenders still look rather concept-ish. But if the production car does indeed look similar to this concept Chery sure will have an unique selling point. And that is what they need because the production car will enter a segment where Chery has never ventured before. The Tiggo 7 tops out at 160.000 yuan so the new car will start near or just below that, and end around the 200.000 mark. 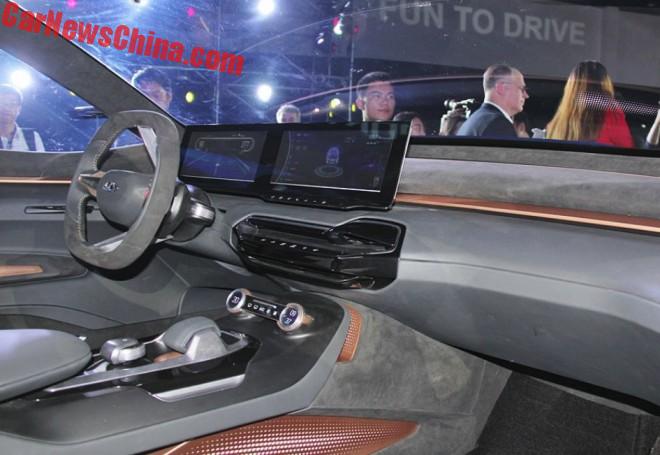 Alcantara all over! Very good looking. Design is basic and simple, with two screens centered on the driver. This indeed is how the future should look like; there is no need for big and heavy dashboards anymore, all functions can move to the screens, so they are all you need. 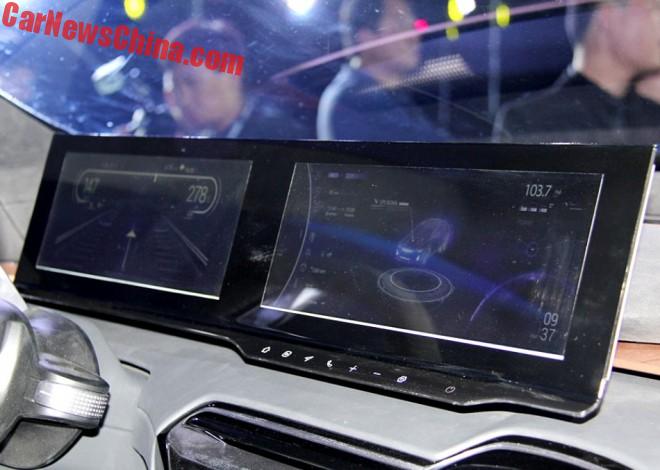 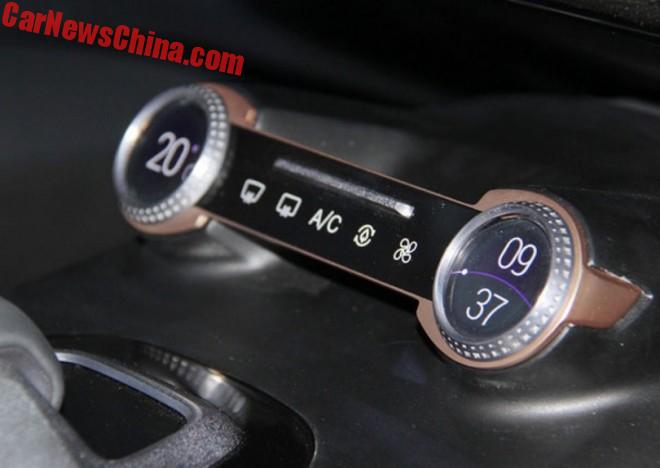 Only the aircon controls are separated, in the ultra cool looking little unit on the center tunnel. 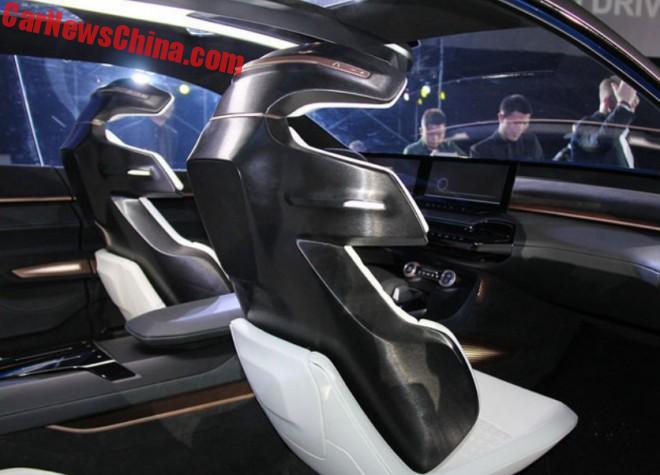 Not a fan of the seats, but happily they surely won’t make it to the production car. 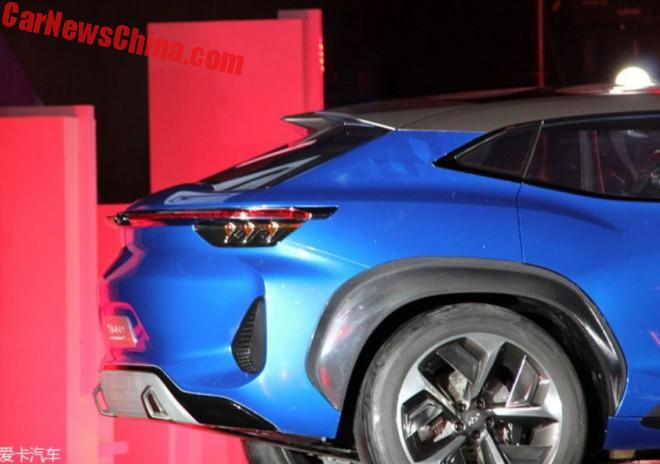 Chery didn’t say anything about the power train of the concept car. It has those pipes so it isn’t an electric. The most powerful engine Chery has today is a 147hp 1.5 turbo, and that doesn’t seem to be enough for a car the size of the Concept Coupe. The eventual production car will therefore likely get something a bit bigger. 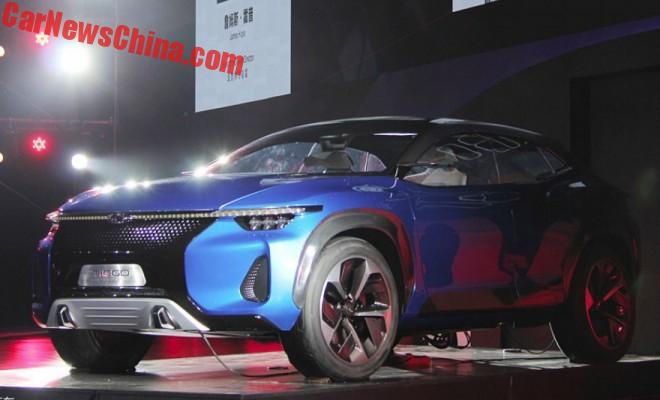 Ever more automakers in China are organizing their own launch events ahead of the show instead of launching on the show itself. The shows are becoming so gigantic that there simply isn’t enough space on all the interwebs to cover all the new cars during the show’s media days. More than 150 new cars are scheduled to debut in Shanghai this year, and that excludes new versions and facelifts of exiting cars. So a separate event makes some sense…