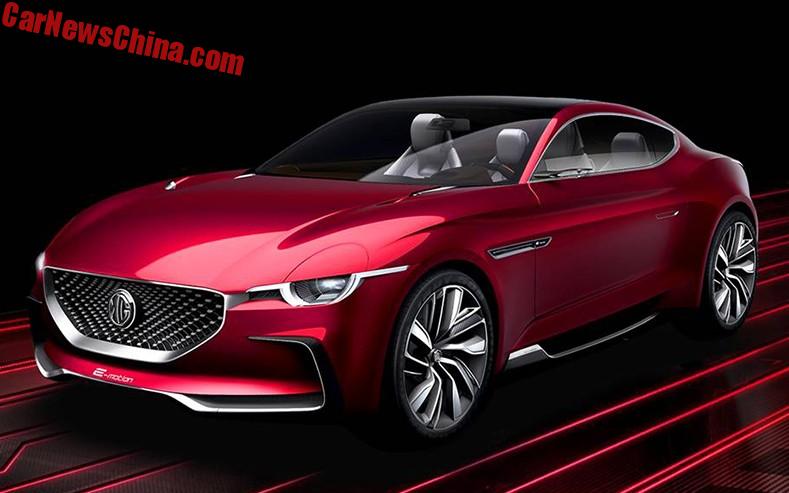 MG has released a flock of pics of their E-motion electric sports car concept that will debut tomorrow on the Shanghai Auto Show. And it looks simply stunning from the grille to rear, with perhaps some Jaguar influences at the front. The four-seat concept is based on SAIC’s new pure-electric modular platform that will underpin a series of MG and Roewe branded EVs. 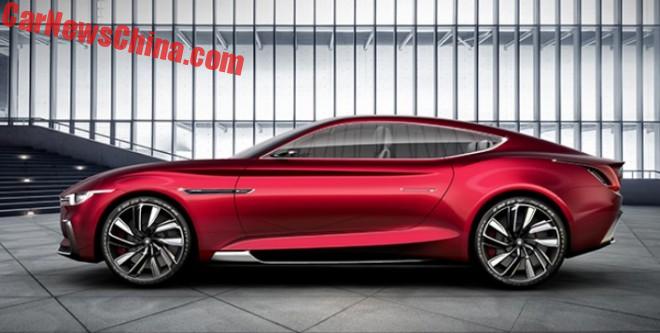 SAIC, or the Shanghai Automotive Industry Corporation, is the Chinese owner of MG and Roewe. MG has released two specifications of the E-motion: it can go from 0 to 100 in less than four seconds and that range is more than 500 kilometers. Nothing else.

But in anyway, the electric motor is the wrong motor. This speedy thing needs a hot four-cylinder turbo. Happily, MG has just such an engine, the 220hp 2.0 turbo that lies under the bonnet of the MG GS. Should fit; has to fit, will fit. Right..? 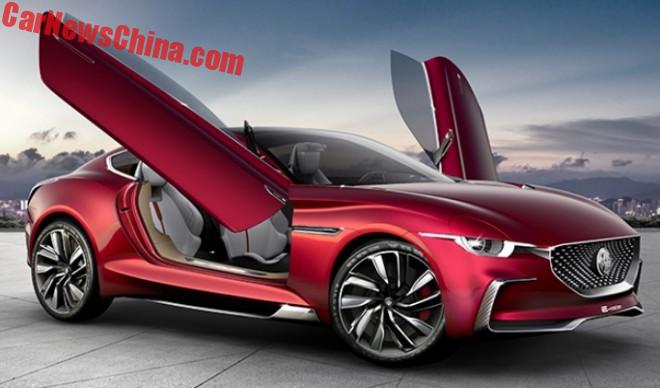 She winks at ya’.

The interior without too many distracting screenery. A sporty steering wheel with shiny spokes. MG logo in a recy red circle. Air vents round and shaped like propeller blades. 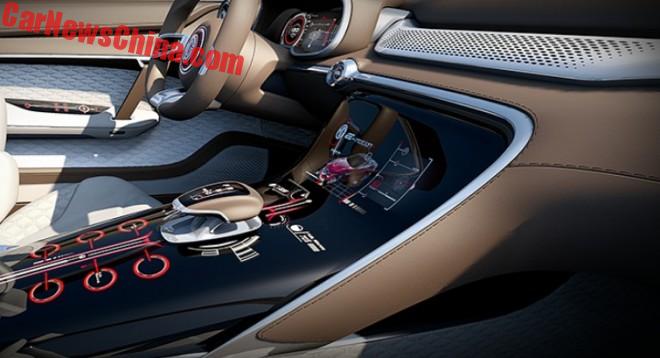 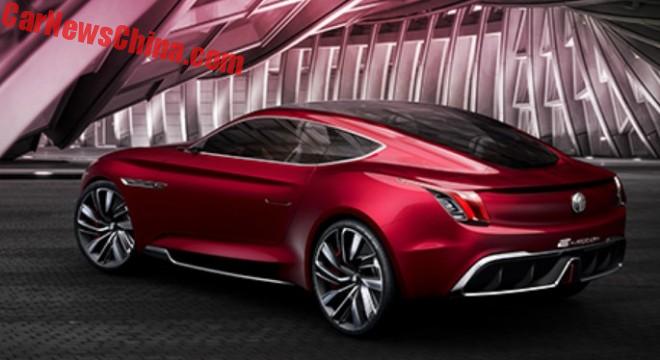 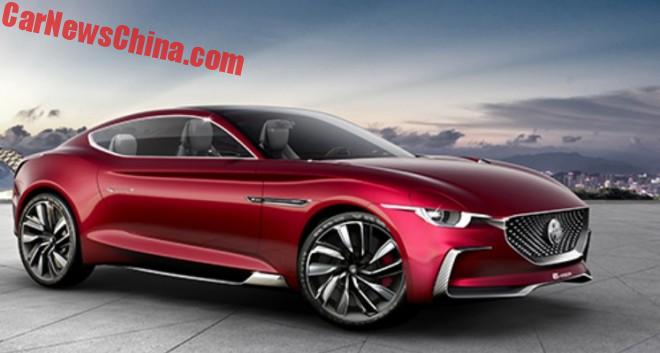 Note to MG: forget about all those silly SUVs. Build this.