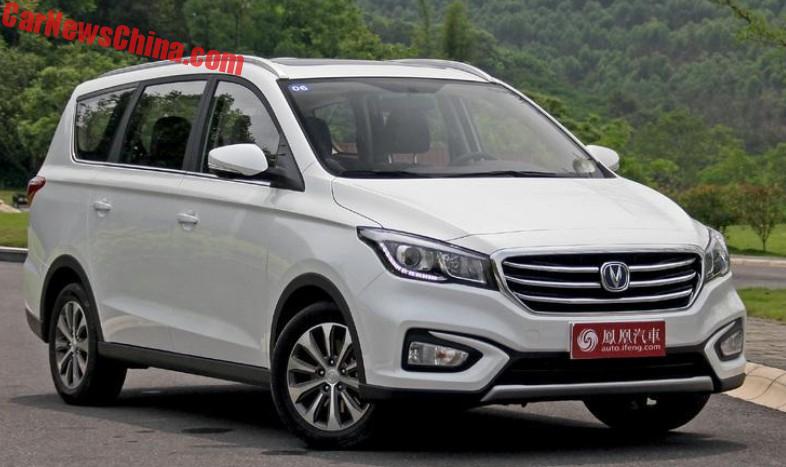 The Changan Lingxuan has been launched on the Chinese car market. English name is Linmax. Price starts at 67.900 yuan and ends at 80.900 yuan. The Lingxuan is a seven-sear mid-size MPV with rather good looks. It is basically the same car as the upcoming Changan A800 MPV. 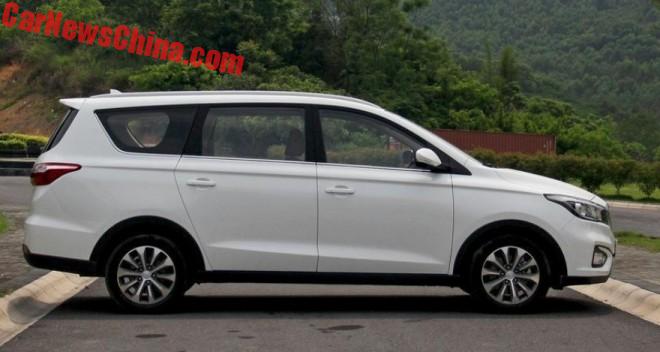 The Changan Lingxuan is made by Changan’s passenger car division whereas the A800 will be made by their commercial division. Changan is adding two MPVs because the segment is booming.

Ever more and more car buyers prefer an MPV over a sedan or SUV due to its space and versatility. The MPV is now accepted in the big cities as well. Back in the days city folk used to think of MPVs as farmer-minivans with some extra benches. No more.

The MPV has arrived, and so far the market is mainly in hands of the local Chinese automakers. Only exception is Wuling which is partly owned by General Motors. 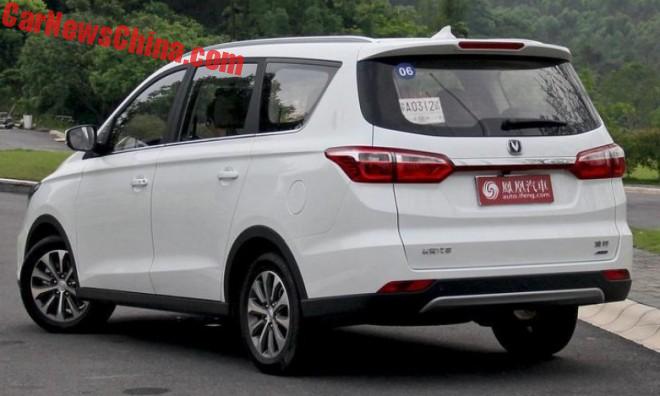 The Changan Lingxuan is powered by a 1.6 liter four-cylinder petrol engine with 125 hp 160nm, sending horses horses to the front wheels via a five-speed manual. No automatic option.

Later on a 150hp 1.5 turbo will be added to the lineup. This engine will be mated to a 6-speed manual or a six-speed automatic. 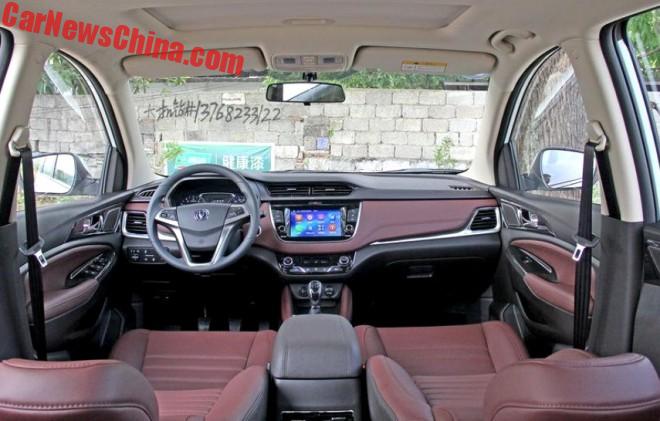 The interior looks nice but some bits are a bit too cheap plastic-ish and the steering wheel looks strangely old fashioned. But there appears to be a lot of space and a lot of light thanks to the large windows. 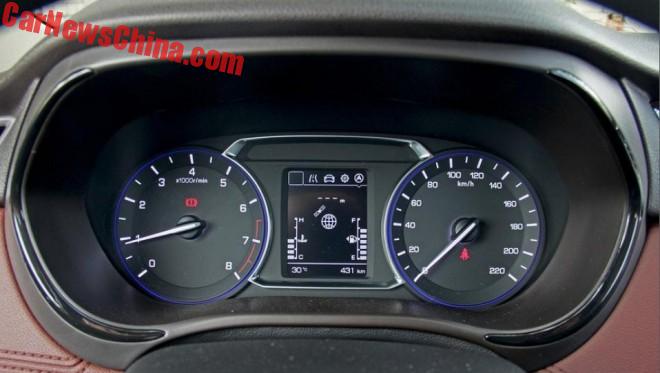 Analogue dials with a small TFT in between. 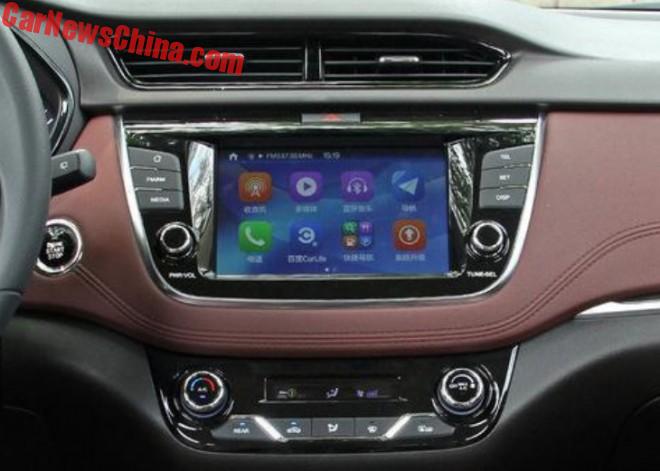 The infotainment system with a nine-inch touch screen. It is equipped with Bluetooth and Baidu CarLife. 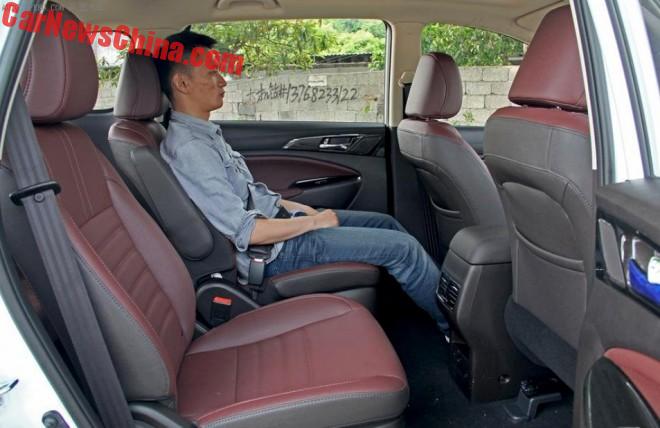 Loads of room on the second row as this gentleman demonstrates. 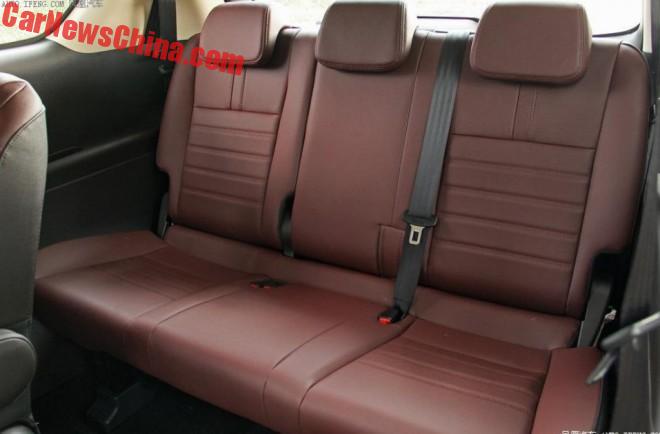 Third row seems a tad to narrow for three adults. 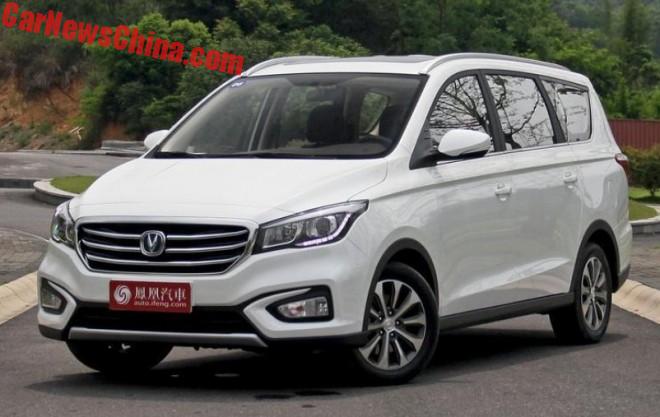 All in all and attractive package for an attractive price so Changan should be able to sell it in big number. But some buyers might prefer to wait for the 1.5 turbo with automatic.