Leaked In China: This Is The 2018 Jeep Grand Commander 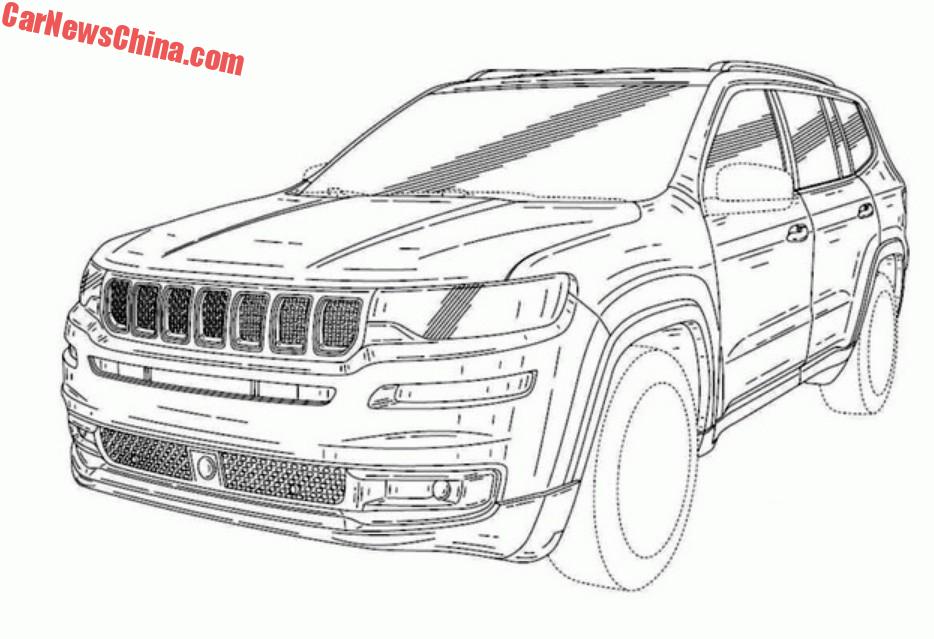 This is the 2018 Jeep Grand Commander, a large seven-seat SUV for the Chinese car market. It is the production version of the Jeep Yuntu Concept. The Grand Commander will debut next April on the Beijing Auto Show.

The Grand Commander will seat seven (the concept had six seats). In China, it will compete with cars like the Volkswagen Teramont, the Ford Edge, and the Toyota Highlander. It will be manufactured by the Guangzhou-Fiat joint venture. Power will come from the 270 hp 2.0 turbo that also powers the new Jeep Wrangler. 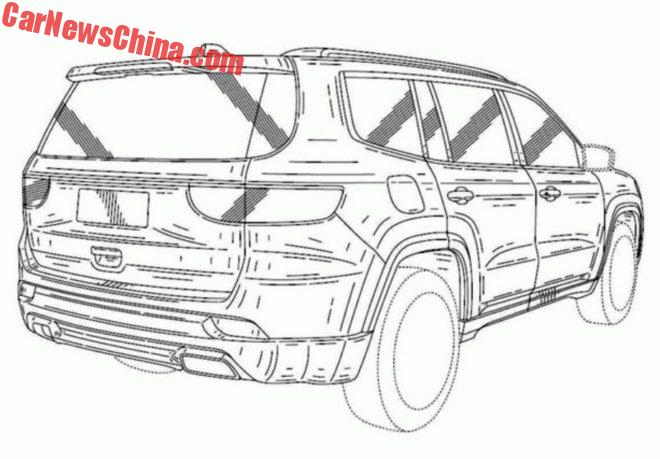 Rear end is quite different from the concept’s. with a rear window curving around the D-pillar.