This Is The New BYD e5 Electric Sedan For China 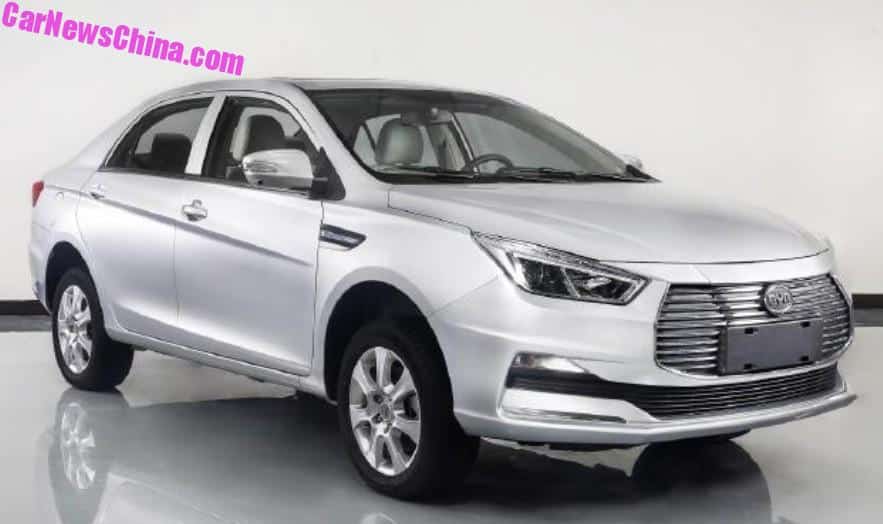 This is the new BYD e5 electric sedan for China, complete with BYD’s new ‘Dragon Face’ front-design language. The new BYD e5 will be launched on the Chinese car market in October.

This is the current BYD e5. Price starts at 140.000 yuan after subsidies. The only model on sale is the e5 450, with a 218 hp electric motor and a range of 400 kilometer. The cheaper and less powerful variants are no longer available. 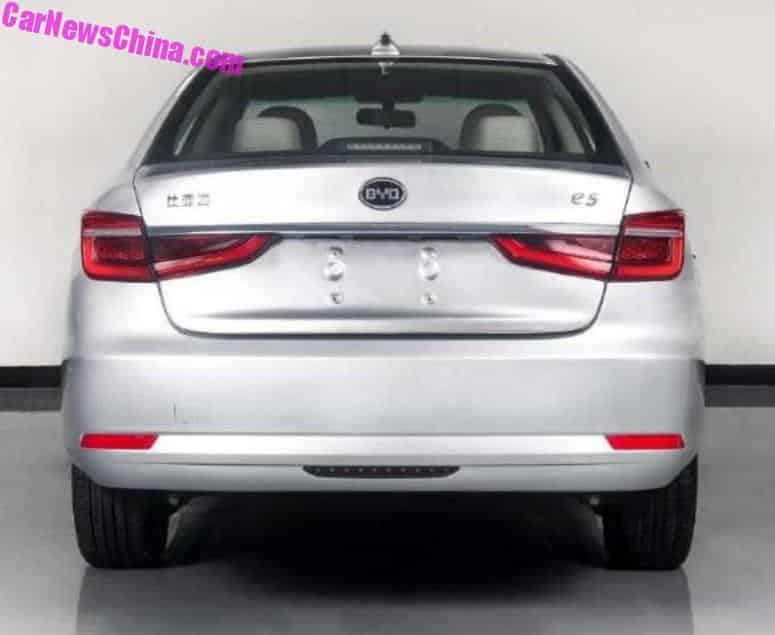 The new e5 will start its life as just such a cheaper variant. Initially, there will be just one model, powered by a 135 hp electric motor. More powerful variants will follow later.

We expect that the old and new e5 will be sold alongside each other for a while, until those stronger variants of the new e5 are ready.