This Is The New Kia KX1 Crossover For China 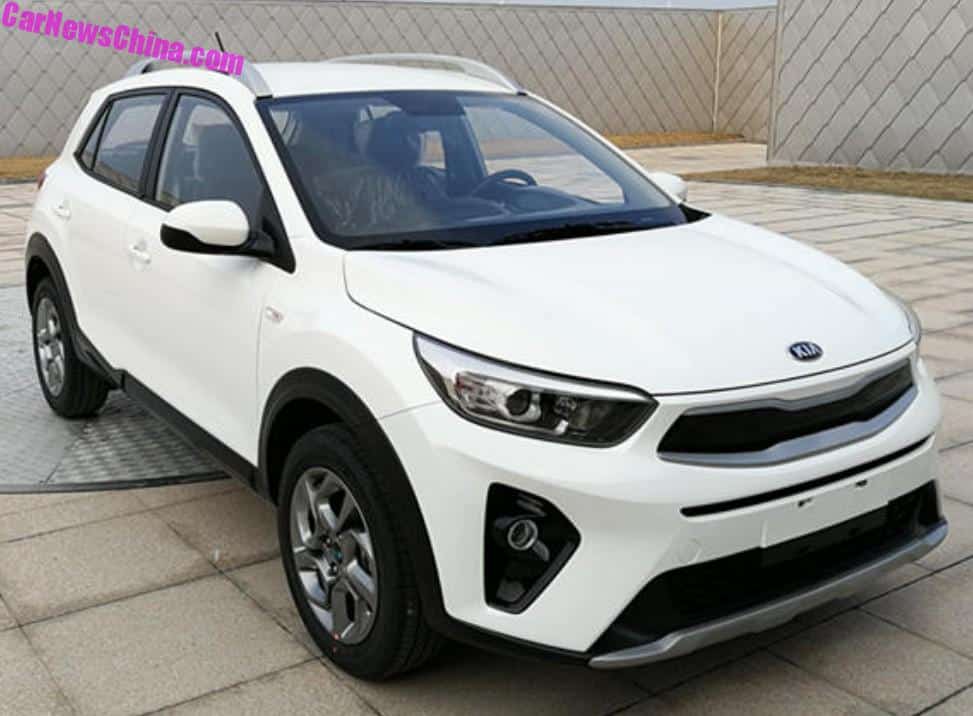 This is the new Kia KX1 for China, a small crossover known elsewhere as the Kia Stonic. Kia is using a K-based naming system in China, selling the K2, K3, KX3, K4, KX Cross, KX5, and KX7. Easy to remember! Right?

The KX1 is made by the Dongfeng-Yueda-Kia joint venture. It will be launched on the Chinese car market in August. Lone engine will be a 1.4 turbo with 100 hp, which seems not very much. The engine will be mated to a 6-speed automatic or 6-speed manual.

Price will range from about 70.000 to 85.000 yuan, which is almost exactly the same price range as the Kia KX Cross. But the KX1 is not a replacement, both cars will be sold alongside each other, further bloating Kia’s already bloated China lineup.