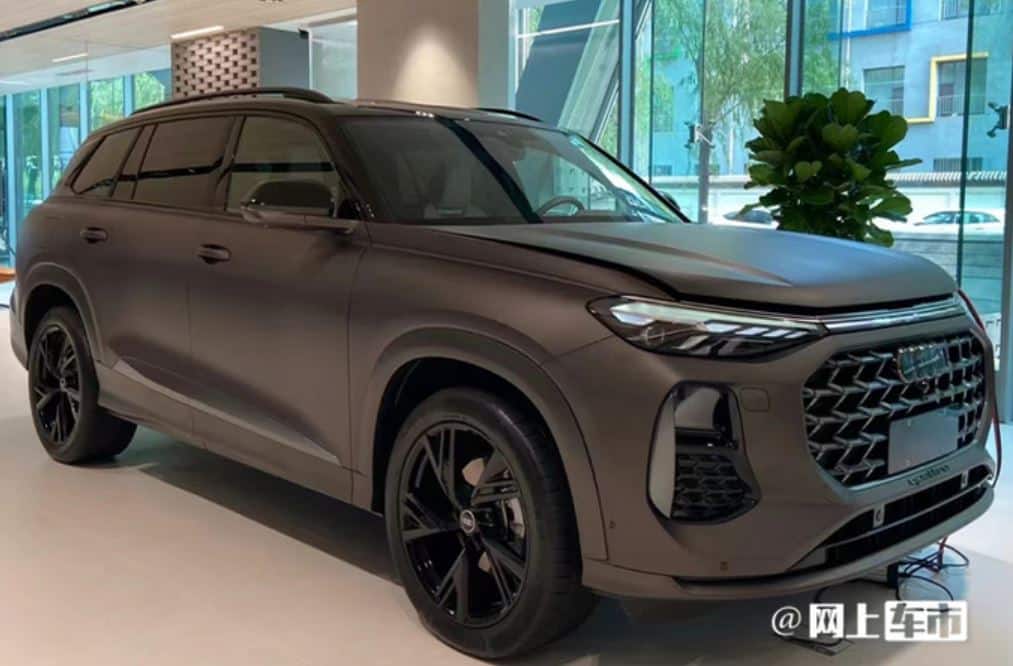 The Audi Q6 has six trims. The automaker gives users a wide range of options with eight color choices, six different wheel styles, and up to 11 interior themes to choose from.

The overall design of the car is impressive with a large grille, large lights, and a set of two secondary lights on each side of the grille in the front. The car also has a roof spoiler.

The interior is equipped with Audi’s 12.3-inch virtual cockpit that serves as an instrument cluster, a 10.1-inch MMI touch screen, and an 8.6-inch display. This is in addition to the head-up display system to aid drivers. In addition, the Audi Q6 comes with a 14-speaker Bang & Olufsen sound system, 5 ambient light themes, and the multi-function steering wheel is draped in Nappa leather.

In terms of safety, the car’s Audi virtual cockpit is integrated with a 360° real-time view of the area surrounding the car, lane change assistance, and adaptive cruise control.