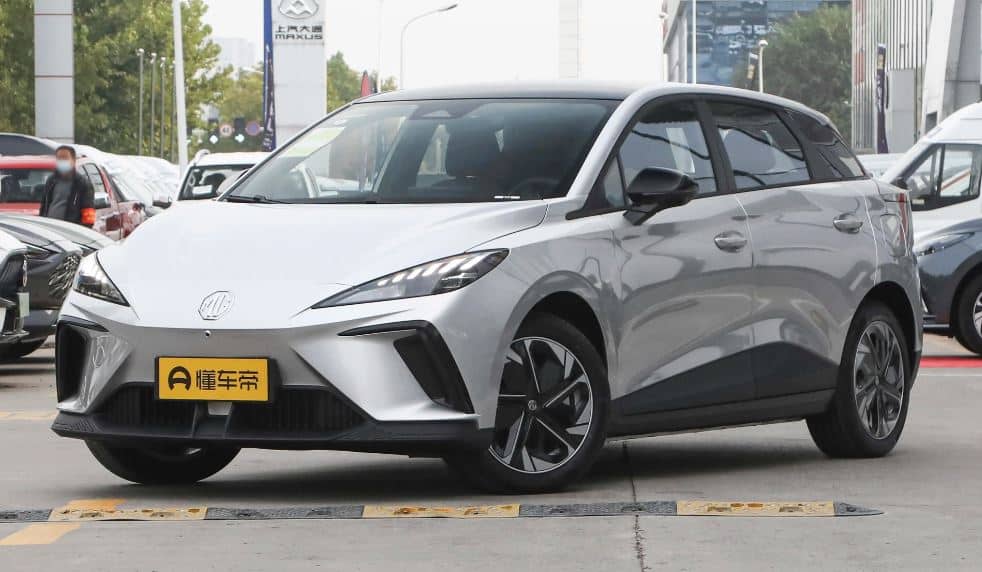 Marketed as a compact family car, the MG Mulan features LED headlights, taillights, a large panoramic sunroof, and a dynamic rear spoiler. At the front, the MG logo occupies a spot on the lip above the grille, while it is located in the middle of the wraparound taillight system at the rear.

Inside, the vehicle adopts a clean and simple layout with a flat-bottom steering wheel, 7-inch instrument panel, and a 10.25-inch floating central control screen. Buyers can choose from three interior color schemes: black, black & gray, and red & white. The center console comes with a wireless charging board and a rotary shifter while other features include a 360° surround-view camera system, keyless entry, heated front seats, and an air purification system.

Lastly, the MG Mulan Flagship version is equipped with a single rear motor with 125kW and 250Nm, and a lithium iron phosphate battery with a capacity of 51kWh. The Deluxe version has a maximum motor power of 150kW, a peak torque of 250Nm, and equipped with a 64kWh ternary lithium battery. In addition, MG Mulan also provides a dual-motor four-wheel drive version with a combined power of 315kW and a combined torque of 600Nm. MG also claims that its 0-100 km/h acceleration time is 3.8 seconds.