Benz will Not Sell Maybach to BYD 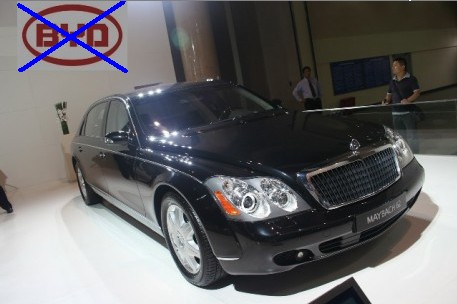 “Maybach is an important part of Daimler’s product portfolio. There is no other decision”, so a Benz spokesman said to Reuters.

“It’s not true, it’s market speculation. We got calls from the media and we have checked with Chairman Wang”, so a BYD spokesman said  to Reuters. Chairman Wang is Wang Chuanfu, BYD’s boss.

Rumors on a possible buy by BYD of Benzes Maybach brand surfaced earlier this week in the Chinese media and were taken to the outside world by websites as this one.

Can’t say we’re surprised, but an electric MayBYDbach would have been… well… yep!