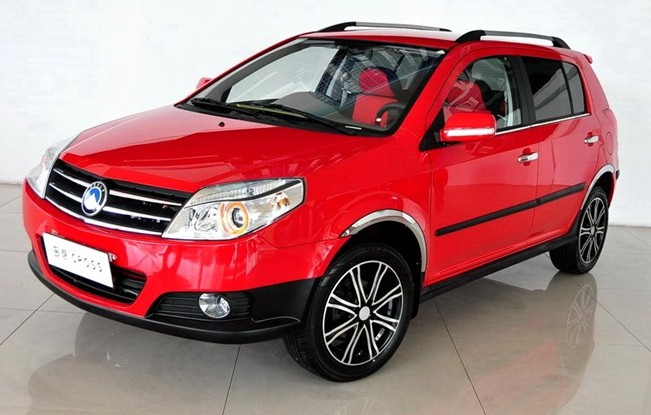 This is the new Geely MK2 Cross, based indeed on the Geely MK2. MK2 is the export name. In Chinese it is called Jinying, 金鹰, Golden Eagle. Funnily, Geely uses the English ‘Cross’ for the Chinese market, so in China it is called ‘金鹰 Cross’. There is no MK2 Cross yet, so I guess this one is only for China for now. 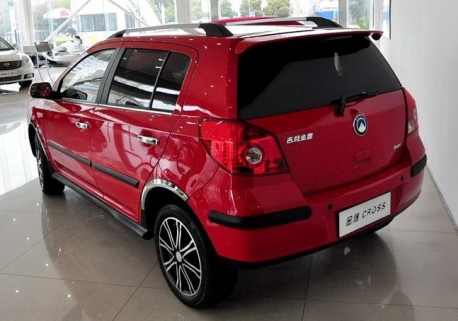 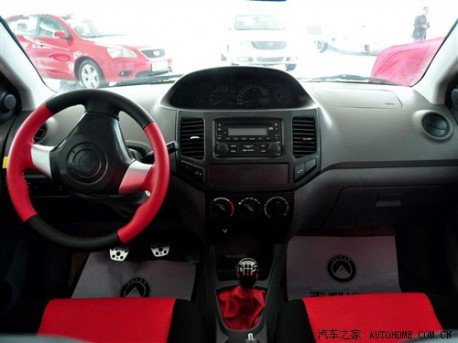 Interior more kinky compared to that boring normal car. Design all the same, but the colors are so much more sporty. Chinese customers really like cross-things very much, from many a line the cross is actually the best-selling machine. So it ain’t no strange thing Geely wants a go at it as well. 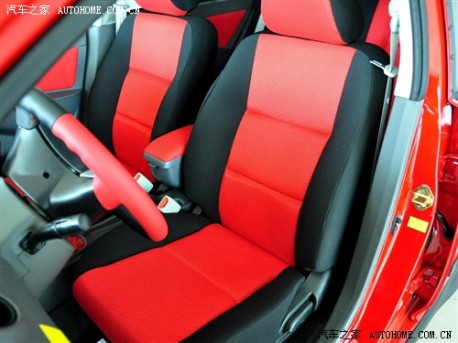 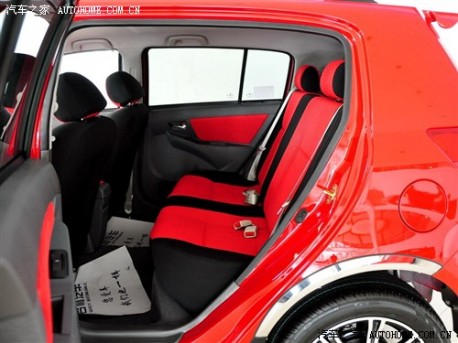 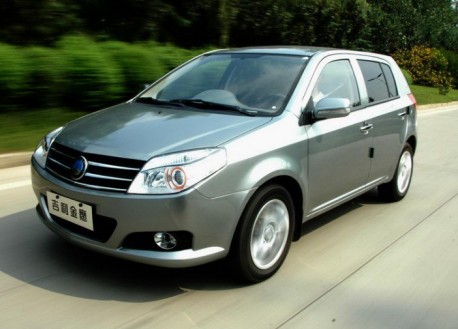 The normal Geely Jinying, a very new one indeed. This is a promo-pic from Geely, they’d better remove those pieces of rubber-protection next time, it doesn’t always work, anyway.