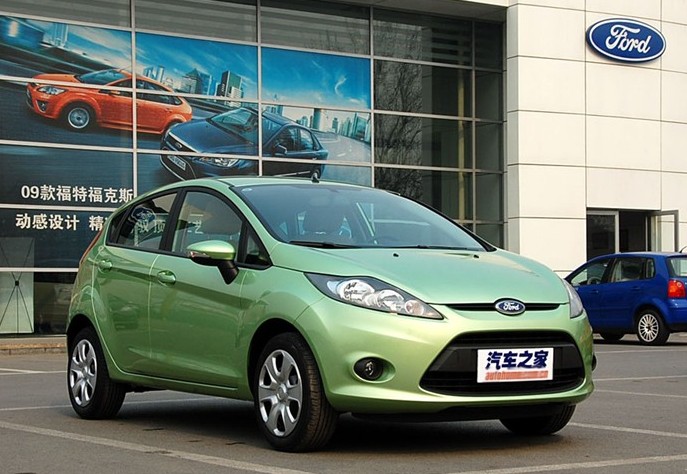 DETROIT — Ford Motor Co. sold a record 301,524 vehicles in China during the first six months of the year, up 53 percent from the same period in 2009, the company said.

The company said Monday its sales were fueled by the new Fiesta subcompact. In addition, it introduced a new Focus compact in June, and it plans to introduce the Mondeo midsize car in China later this year, and those models should contribute to stronger sales.

Sales for all automakers in China started to slow in May, but they still grew 26 percent over the previous year. That growth rate, though, was the slowest in over a year as demand for sedans weakened. Automakers sold 1.04 million passenger cars in May.

Even with the first-half growth, Ford still trails rival General Motors Co. in Chinese sales. GM sold 1.21 million vehicles in China from January to June — a near 50 percent gain over a year earlier. China sales beat US sales for GM for the first time during the first half of the year.