Geely sales up 42% in Jan-June 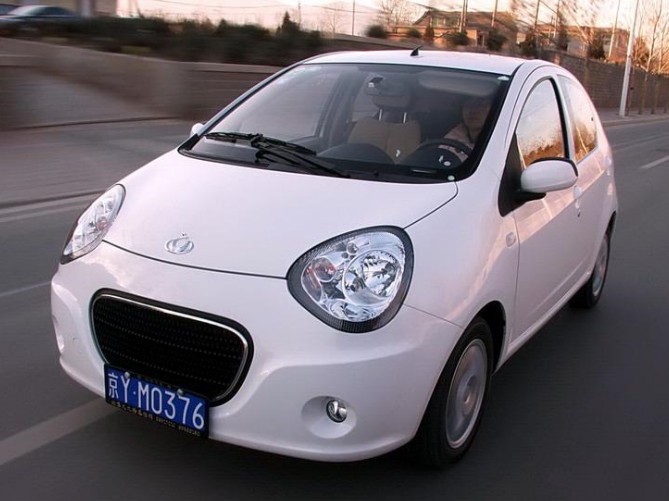 Vehicle sales of Geely Automobile Holdings Ltd rose by an annual 42.1 percent in the first six months of this year, indicating that the Chinese carmaker was on track to achieve its full-year target. Geely Automobile, whose parent Zhejiang Geely Holding Group is buying Ford Motor’s Volvo car unit, sold 195,734 vehicles from January to June, it said in a statement late on Friday.

Privately-held Zhejiang Geely is the biggest carmaker in China, which overtook the United States as the world’s No.1 auto market last year. In March, Geely signed a deal to buy Sweden-based Volvo for $1.8 billion, marking the country’s biggest auto purchase overseas.

Geely Automobile, whose vehicle brands include Free Cruiser, Geely Kingkong and Emgrand, said its January-June sales represented 48.9 percent of its full-year target of 400,000 units for 2010. In the month of June, Geely Automobile’s vehicle sales were 29,414 units, up 25.6 percent from a year earlier, but down 5.2 percent from May, it said, adding that all sales figures announced were unaudited.