Toyota Applies for Patent on Scion XB and Passo in China 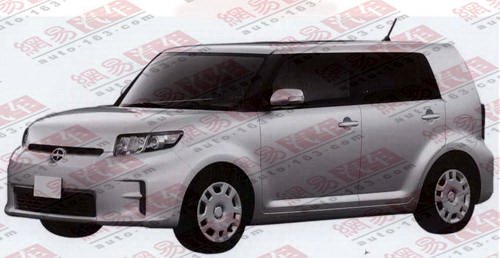 Toyota has applied for patent on the Scion XB for the Chinese market. Since Scion is a brand that sells to the young for cheap the XB will likely be made in China. Not sure yet by whom, Toyota can choose between its two joint ventures; FAW-Toyota and Guangzhou Toyota. 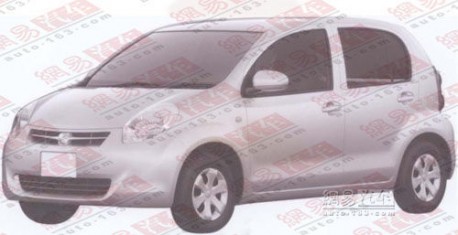 Similar story with the Passo Kei-car. It would be no use to import it because that would make it far too expensive for its size. The Passo is co-developed with Daihatsu and based on a Daihatsu Sirion.