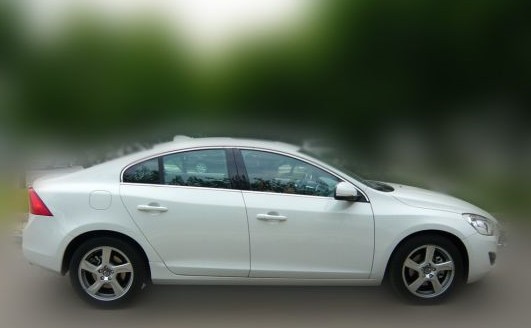 Volvo’s new owner Geely wants more Volvo’s in China and quick. The new Volvo S60 was seen testing on Chinese roads, likely for adjusting the suspension. The S60 will hit the market early next year, as an import first but local production seems certain. Question is: where?

The Volvo S40 and S80 are made in China by Chang’an Auto, that joint venture was set up by Volvo’s old owner Ford. Ford’s share is now in Geely’s hands, but for how long would Geely like to work with a competitor?

For now, they have too, since Geely doesn’t have a factory to make Volvo’s. Geely announced it will make a Volvo factory near Shanghai but it will take at least two years to finish.

Until then Geely will sell the S60 as an import and continue, reluctantly I guess, making the S40 and S80 with Chang’an.