Spy Shots: FAW-Besturn B90 in the Snow 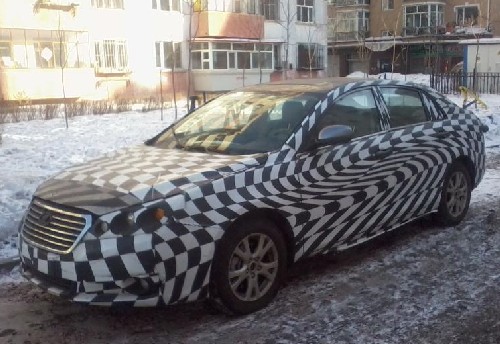 The B90, codenamed C303, will be the top model of FAW’s Besturn brand, it is based on the new Mazda 6 and will arrive this year. FAW (First Auto Works) has a joint venture with Mazda, FAW-Mazda, they make the new 6, the old 6, the 5 mpv and the 8 mpv. Besturn now sells the B50 and B70 and is working on the entry-level B30 that is based on the very old Volkswagen Jetta. 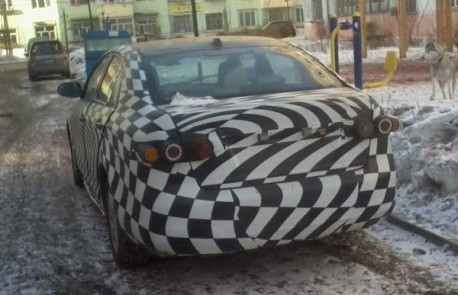 The spyshots show a B90 with the ‘old’ Besturn front. Recently we’ve seen spyshots of the facelifted B50 and B70 which have a new front, the B90 will likely get that one as well.