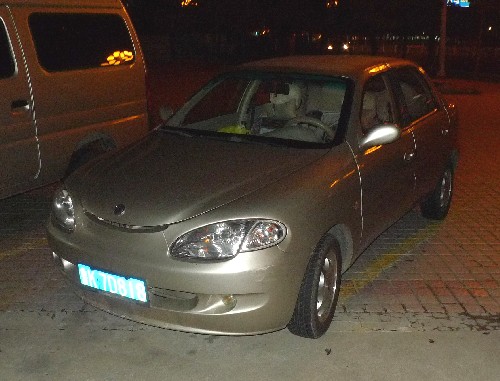 A fine example of the Dongfeng Little Prince, I found it in the beach city of Weihai in Shandong Province. The Little Prince, Xiao Wangzi, 小王子, was made by Dongfeng’s Xinxing factory in Rongcheng, a city in the Weihai Prefecture. Full name of the brand was Dongfeng-Rongcheng Qiche, 东风荣成汽车, Dongfeng Rongchen Auto(mobile). 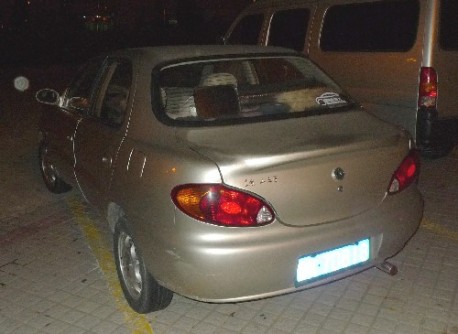 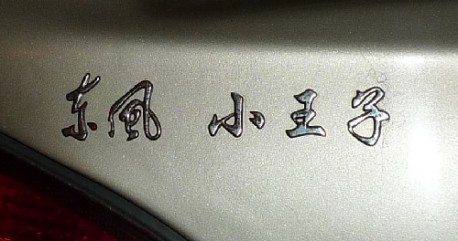 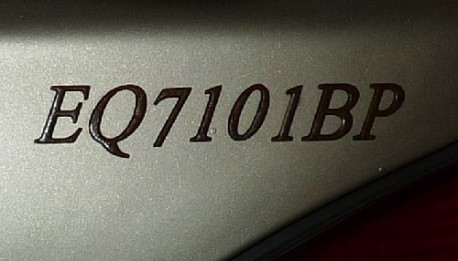 Besides the name the Little Princes also had a number. The sedan was EQ7101BP for the 3-cylinder and EQ7081BP for the 4-cylinder. Car on pic so a 3-cylinder. It is unknown how many were made, the website shows a pic from a highway full of  ‘m: 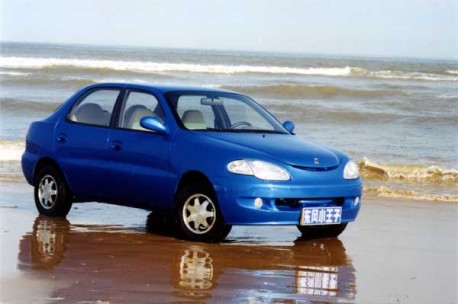 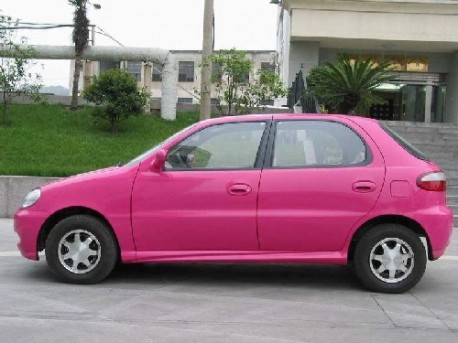 The Little Prince was surely a budget car but it didn’t come completely without goodies. According to the website it had electric windows, a sunroof, airco, a cd player and a flying air cleaner. No kidding, here it is: 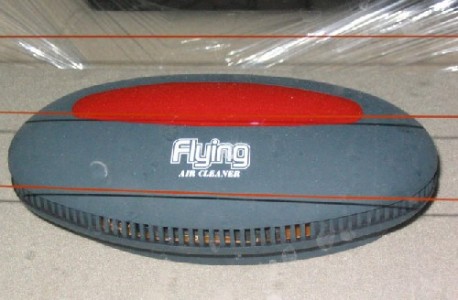 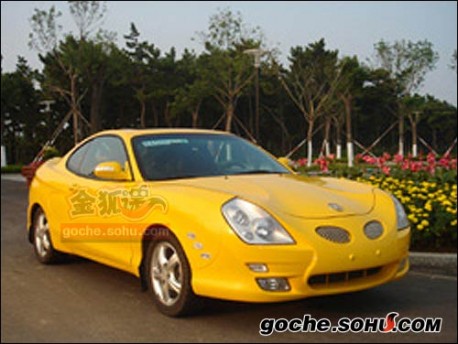 The Rongfeng factory was the proposed site for production of the Dongfeng EQ7240BP coupe. The car debuted as a concept at the 2006 Beijing Auto Show and Dongfeng decided in 2008 to make it. Car on pic is the revised car that was slated for production.

When 1.4 billion people in China, and some more around the world, started laughing when they heard about the plan Dongfeng quickly killed it and with it the poor car. 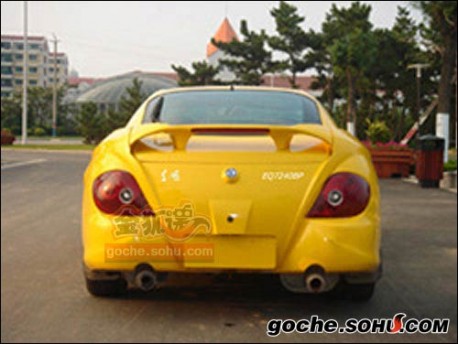 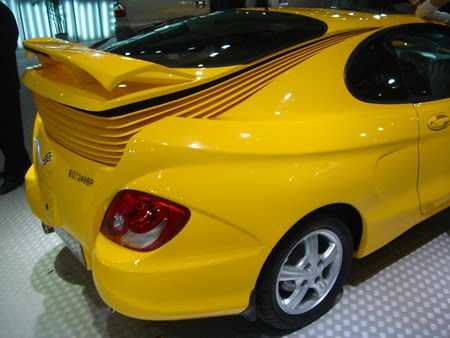