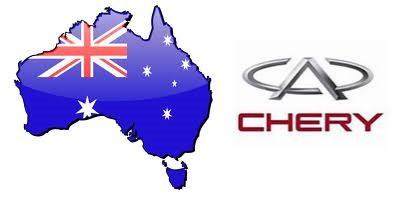 China’s Chery Automobile said on Monday it aims to sell 5,000 cars in Australia this year, after the first shipments arrived on the weekend, and plans to double its outlets in the country within two years, Reuters reported Monday.

Chery, China’s biggest private automaker, said in a statement that it would begin selling A1 and T11 models began arriving in Australia over the weekend, and it plans to introduce the A3 model in June.

It will introduce more models in Australia in the future, making it one of Chery’s most important export destinations, Zhou Biren, head of the Chery’s international operations, said in the statement.

Chery is one of a growing army of Chinese automakers, including SAIC Motor and Geely Automobile Holdings, that hope eventually to be global players.

Another Chinese automaker that has made initial inroads into Australia is the Great Wall Motor Co.