FAW-Besturn B9 Concept for the Shanghai Auto Sho 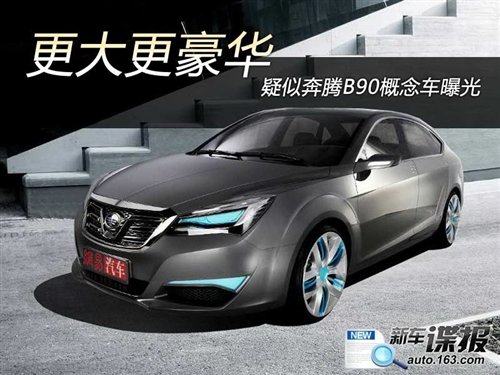 FAW is working very hard on the top-Besturn B90 which will debut sometime next year, likely at the 2012 Beijing Auto Show. To heath things up a bit FAW will bring this Besturn B9 concept to the Shanghai Auto Show next week, and if the real thing loox like it FAW might have a winner in the house. 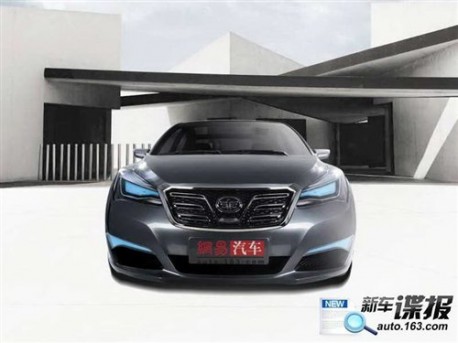 The B90 is based on the new Mazda 6 from the FAW-Mazda joint venture. The Mazda 6 shares platform, interior and engine with the B90. FAW and Mazda have a joint venture that makes Mazada’s for the Chinese market. 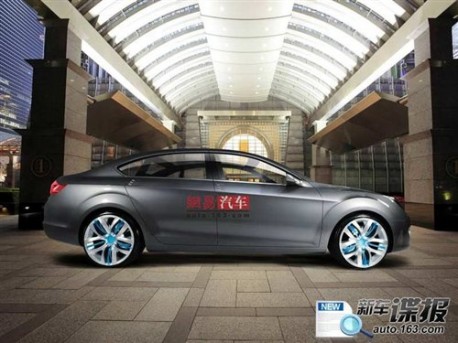