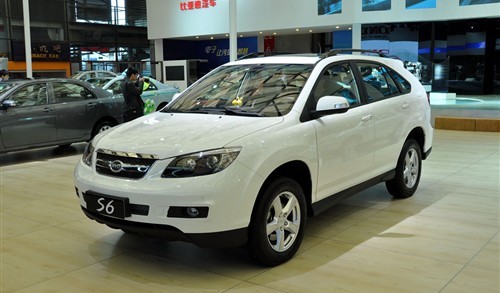 The BYD S6 is a roomy SUV that has more than a few similarities with the last gen Lexus RX. BYD likes Toyota a lot, earlier BYD got inspiration from the Carolla, the Camry, the Previa and the Aigo. Copying a design though does not mean a car can come to the market quickly. BYD officially announced the S6 more than a year ago, it will now finally be listed in May. 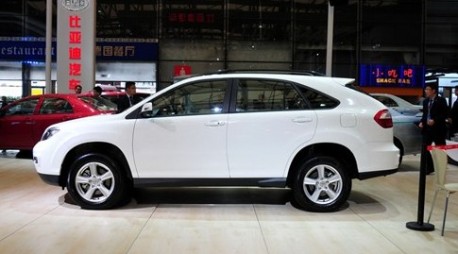 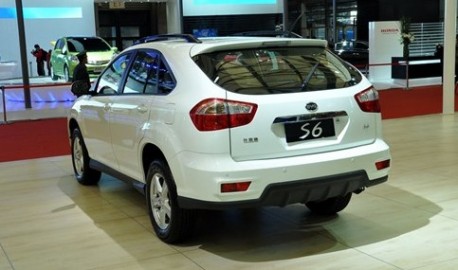 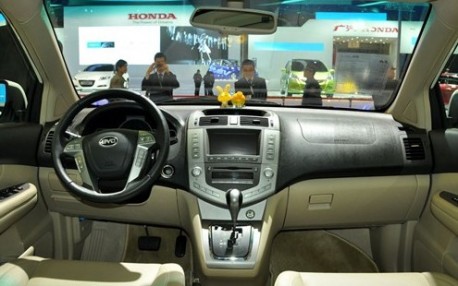