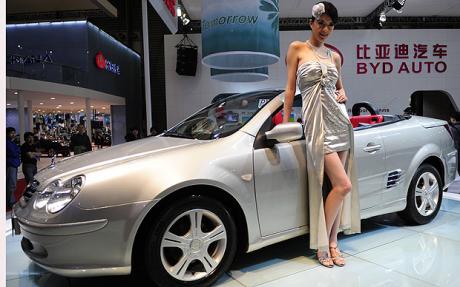 The company reported a net profit of more than 1.7 billion yuan in the first quarter of 2011, a remarkable growth of 255 percent from the same period of 2010.

China’s securities regulator said last Thursday it will review BYD’s initial public offering application today. The Chinese battery and car maker said in a separate statement last week that it plans to sell no more than 79 million shares, or 3.4 percent of its total capital, ahead of a listing on the Shenzhen Stock Exchange.