Peugeot 508 to be listed in China in July 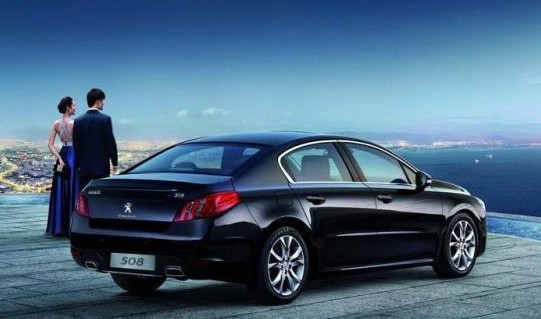 The Peugeot 508 is made in China by the Dongfeng-Peugeot-Citroën joint venture, it debuted on the Shanghai Auto Show and will officially be listed to the Chinese car market in July. Engines for China: 2.0 and 2.3. The 1.6 turbo might joint later and we heard Peugeot is developing a V6 especially for the Chinese market. Chinese car buyers want big engines in big cars. Price of the 508 will start around 180.000 yuan.