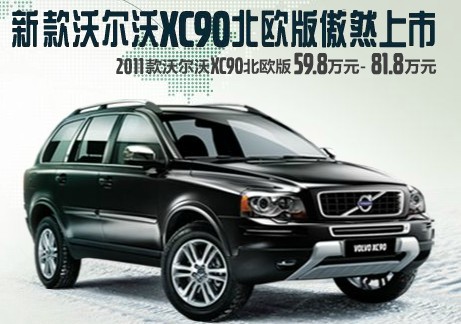 Via Marketwatch. Sweden-based but Chinese-owned car maker Volvo Car Corp. said Tuesday that China was its fastest-growing market in May, with sales there surging 82%, part of a 42% increase in global sales for the month.

The company presented sales figures for Sweden and the U.S. last week, but a spokesman provided global and China sales Tuesday to Dow Jones Newswires.

Volvo cited the demand for the 60 series for its decision last week to increase its production rate and to add 600 employees to the company’s plants in Gothenburg, Olofstrom, Skovde and Floby in Sweden and to Gent in Belgium.

That announcement came a month after it said it would add about 1,000 workers to its Swedish operations.