Changfeng Liebao CP2 to be listed in China in July 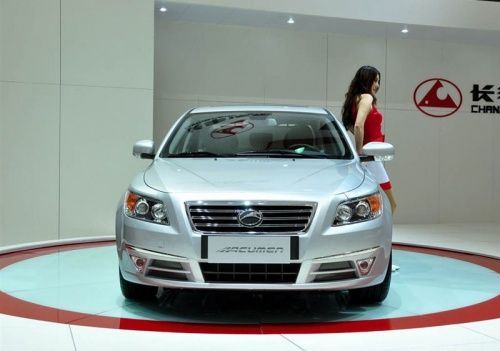 The Changfeng Liebao CP2 (aka Acumen) has been around for a while, it debuted as a concept at the 2009 Shanghai Auto Show. In the meantime Guangzhou Auto bought a controlling stake in Changfeng Auto so the latter had enough money to spend on further developing the medium sized sedan. It will finally hit the Chinese market in July. 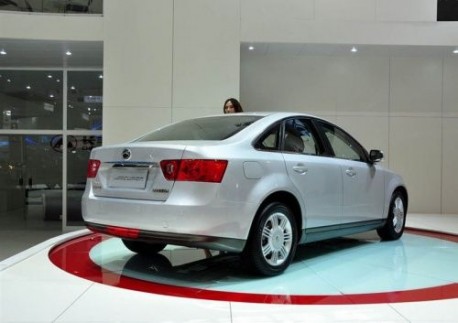