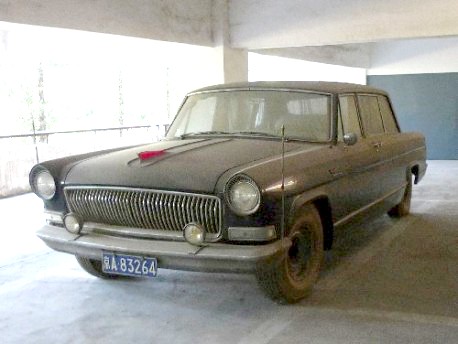 Last month I posted a story about a friend who found two extremely rare Hongqi’s in a parking lot in Beijing. Last weekend I finally had time to go and check the machines myself. Today the first car. Covered with a thick layer of dust but otherwise fine. Beijing is very dry so rust is no danger. 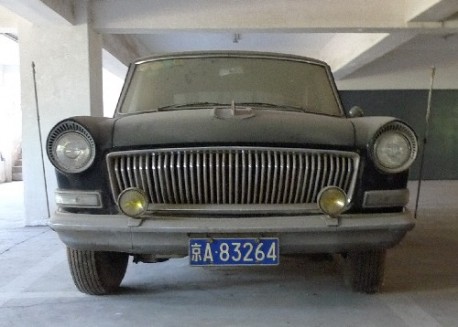 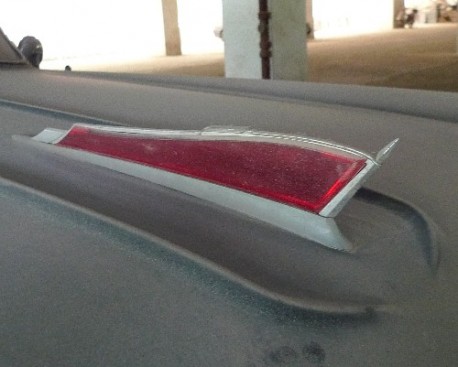 The Red Flag, like the flag of China, on the hood. The flag itself is made of thick plastic, the ornament is made of steel. 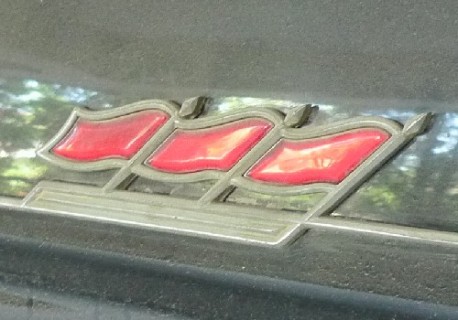 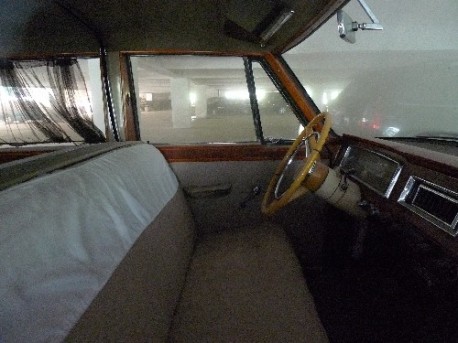 I cleaned the dust from the window for a pic of the interior. All loox surprisingly fine, almost as untouched. Note the brilliant design of the rear view mirror. 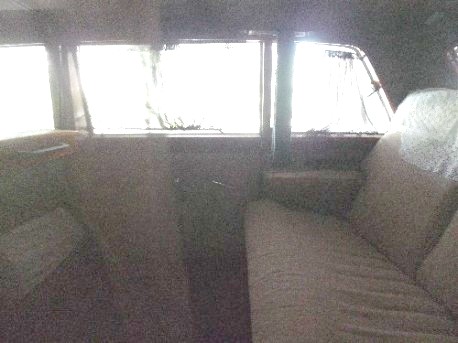 Same goes for the back, and what a big sofa. There are two small retractable chairs on the left, pic is too dark to see them here. 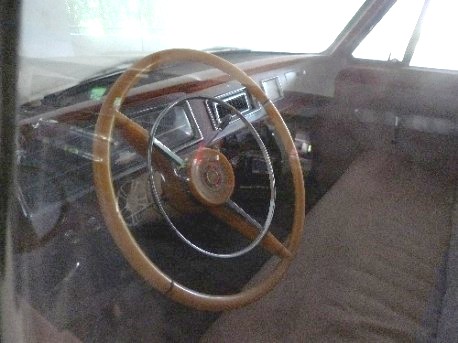 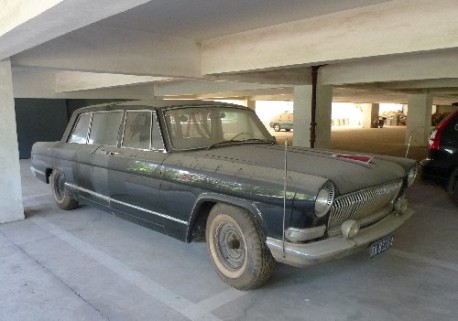 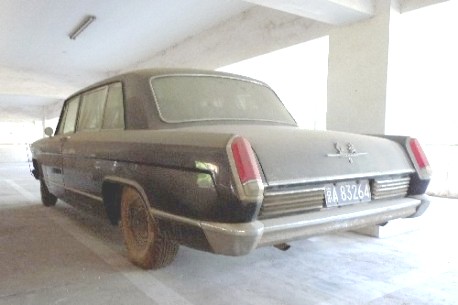 Two exhaust pipes. Great design around the lights and above the bumper. 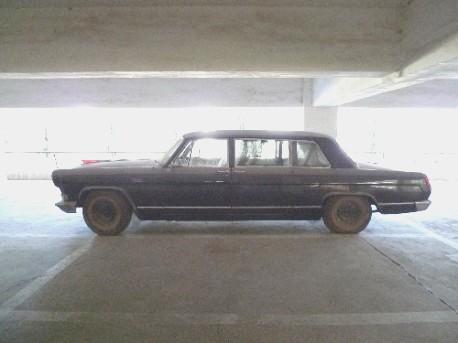 A lonely Hongqi. Me and my friend managed to contact the owner of the vehicles via the parking lot’s staff.  I will go there again soon, soon…, to have a better look inside the cars and check the engines. It seems the owner wanted to sell, he asked me whether I was a collector. A good Hongqi fetches around 100.000 dollars these days. I’ll start saving money. 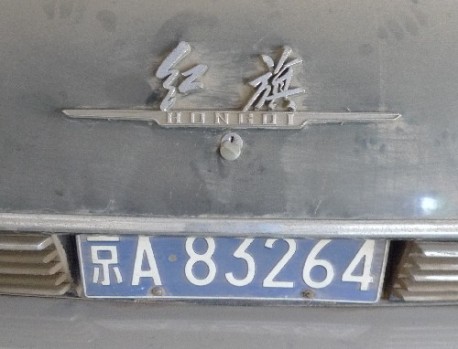 Beautiful details. The word ‘Hongqi’ written in Mao’s handwriting. But the best is this: 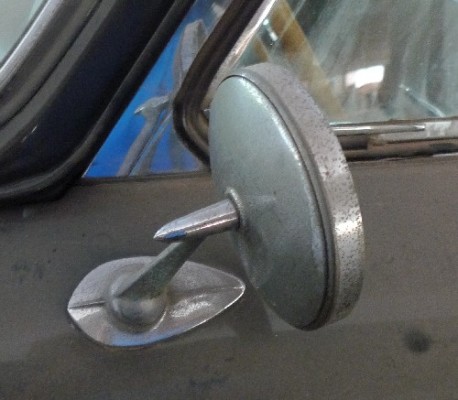