Geely says it has enough funds after Volvo deal 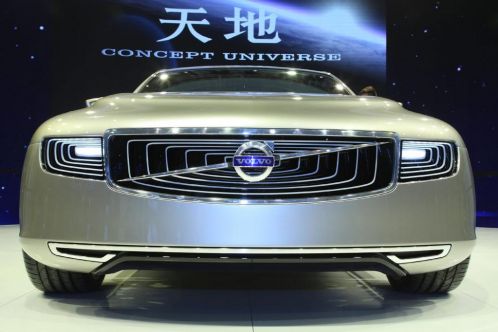 ZHEJIANG Geely Holding Group sought to assure investors that it is still financially well-positioned to meet its liability despite last year’s deal to buy Sweden’s Volvo car brand, which increased its debt by more than four times.

But an analyst warned that slower vehicle sales growth in the Chinese market will harm Geely’s long-term financial capability.

Geely’s spokesman Yang Xueliang yesterday said China’s largest privately-run car maker has full capability to pay for its liability as it had combined monetary assets of 21 billion yuan (US$3.2 billion) at the end of 2010. It paid US$1.8 billion to acquire Volvo in August last year.

He said the group will boost its total assets to 110 billion yuan this year with a combined sales revenue of up to 150 billion yuan, including sales of Volvo cars.

“We managed to increase the monetary assets in the first half of this year, and the group still enjoys good solvency,” he said.

Yang’s remarks came after media reports said the group is facing financial pressure after its total debt surged to 71 billion yuan by the end of last year, four times the 16 billion yuan debt in 2009 before it bought Volvo and also exceeded its monetary assets.

Its asset-liability ratio was 73 percent last year and that for its Hong Kong-listed unit Geely Automobile Holdings Ltd was 62 percent.

“Together with slower vehicle sales growth in the Chinese market, Geely is still exposed to additional financial risks in the long term.”