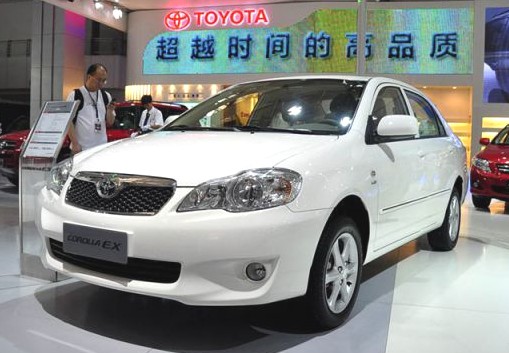 The recall affects Corolla EX sedans manufactured between Oct 23, 2010 and Jan 29, 2011, the General Administration of Quality Supervision, Inspection and Quarantine (AQSIQ) said in a statement on its website.

The auto maker said the onboard computer controlling engine functions may fail when the computer case is exposed to static electricity, making it impossible to start the engine and even causing the engine to stall in worst-case scenarios.

The car maker will install a wiring harness between the computer case and the bodywork to eliminate potential risks caused by static electricity.