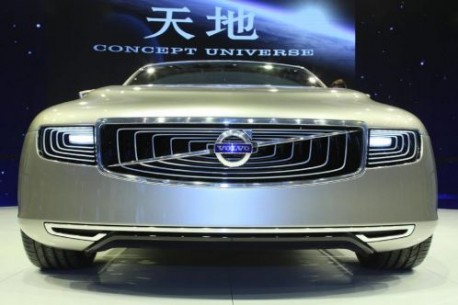 Volvo Car, owned by China’s Geely, aims to sell 50,000 cars in China this year , a senior executive said on Tuesday. Richard Snijders, president and CEO of Volvo’s China distribution unit , made the forecast in comments to reporters in Beijing. The new target would mark an increase from slightly more than 30,000 cars sold in the country last year.

Volvo chief executive Stefan Jacoby had in February unveiled a plan to invest up to $11 billion globally in new product development and facilities over a five-year period.