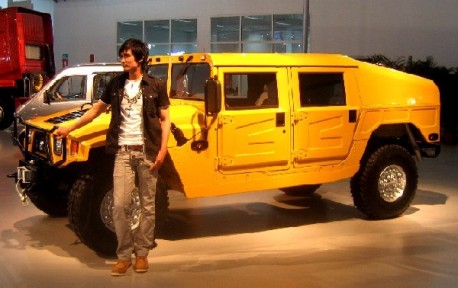 The Chinese car maker said it sold 1.06 million vehicles in the first half, up 9.5% from a year earlier. However, gross profit margin for its passenger vehicle division fell 3.6 percentage points to around 21.9% from 25.5% a year earlier, because of pressure to cut prices.

Based on monthly sales figures, passenger cars accounted for 73% of its total first-half sales, with commercial vehicles accounting for the rest. It omitted a first-half dividend, just as it did last year.