Toyota FT-86II to come to China next year 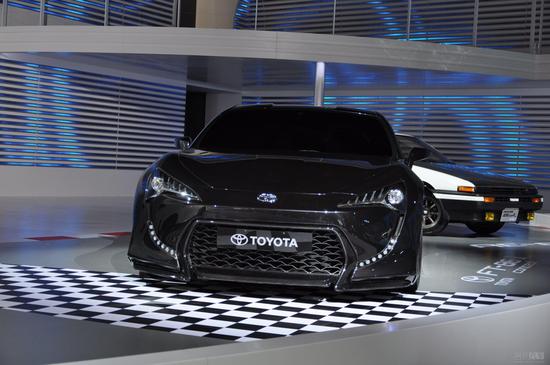 The Toyota FT-86II concept debuted in China on the Shanghai Auto Show in April. Su Tao, head of sales for Toyota in China, said in an interview that the sportmachine will be listed on the Chinese market in the second half of 2012. 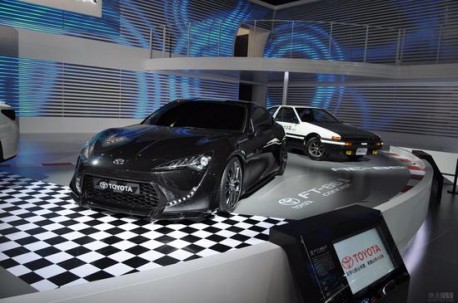 Mr. Tao didn’t say anything about the name of the production car or about the engine. The concept has a 2.0 boxer engine with some 250hp and rear wheel drive. The FT-86 is developed with Subaru which will have its own version. Whether that one will come to China as well is yet unknown. The FT86 will be imported from Japan.