Dongfeng: Sales are steady, profits are down 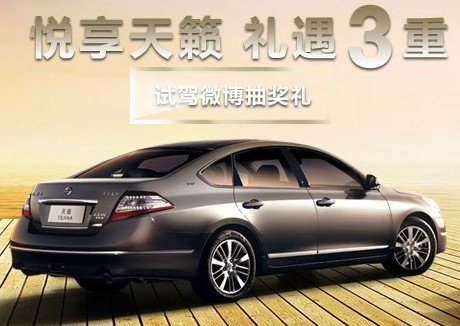 Top four automaker Dongfeng Motor Corp reported stronger sales growth than the industry average in the first half, but a decline in net income due to a slowing economy.

The company said last week that its revenue in the first six months increased 3 percent from a year earlier to 63.7 billion yuan, while its net profit fell 10 percent to 5.9 billion yuan.

Dongfeng’s sales between January and June rose 9.5 percent to 1.06 million vehicles as the overall domestic market edged up just 3.3 percent to 9.3 million units.

The company said its share of the overall vehicle market increased by 0.64 percentage points in the first six months to 11.4 percent.

Dongfeng’s passenger vehicle sales in the first half totaled 773,000 units, up 12.7 percent over a year ago, and 7 percentage points higher than the industry average.

Due to its highly localized content and quick restoration of its parts pipeline, its partnership with Nissan proved to be the Sino-Japanese car joint venture least affected by the aftermath of Japan’s devastating earthquake in March.

The company said stagnant demand for medium and heavy-duty trucks is the result of a slowing economy.

Analysts predict the last half of 2011 will be challenging for commercial truck makers due to tight monetary policies that will affect new construction projects and vehicle loans.

Dongfeng projects that it will hit its full-year sales target of 2.16 million units due to the nation’s ongoing urbanization process and increasing individual wealth.