Spy Shots: Toyota Prius to be made in China again 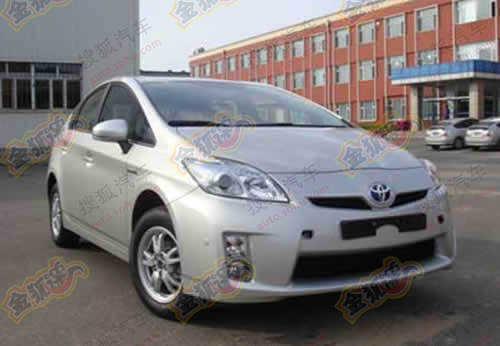 The previous generation Toyota Prius was made in China by the FAW-Toyota joint venture. Sales however were very slow so Toyota decided not to make the new Prius in China. The Japanese however, have changed their mind. 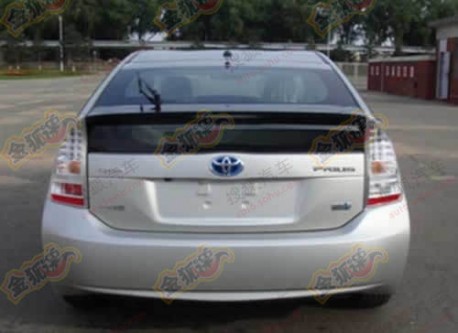 These are the very first spy shots of the current Toyota Prius, made in China, again by FAW-Toyota but this time in the joint venture’s factory in Chengdu instead of up north in Changchun. When the FAW-Toyota Prius will be listed is yet unsure but a debut at the Guangzhou Auto Show in December seems a good bet.